Jeff Gordon Impressed His Fans With This 23-Foot Cliff Jump 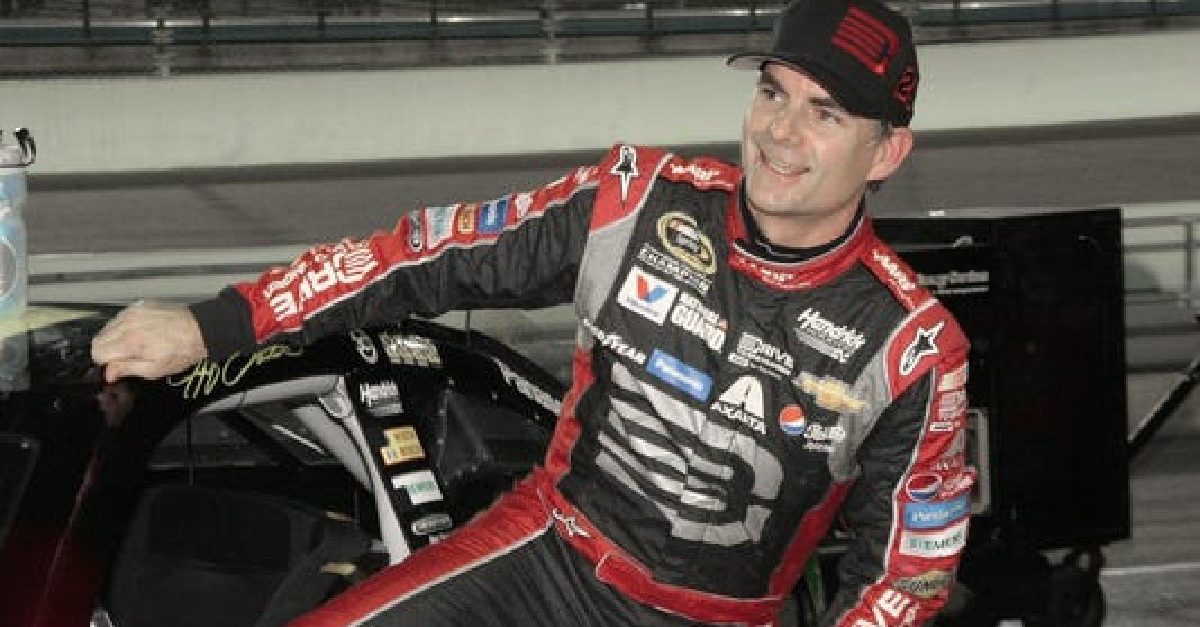 During his 26-year NASCAR career, Jeff Gordon encountered danger pretty much on a weekly basis. It comes with the territory as a driver in pretty much any motorsport. Driving cars in excess of 200 MPH, only inches away from other vehicles, is about as dangerous as it can get.

To ring in the New Year back in 2018, Gordon was vacationing in the Bahamas with his family when he decided to take his thrill-seeking self to another level with a cliff jump at Thunderball Grotto.

Let’s set the scene. Thunderball Grotto is an underwater cave system that is popular among snorkelers, divers, and water enthusiasts in general. The cave got its name after it was featured in a scene of the 1965 James Bond film Thunderball.

For all of those wondering, the drop into the water is about 23 feet from the ceiling. If the jump doesn’t sound like an option, there are a few nearly invisible entrances on the western side, but they’re only accessible during low tide.

As if it were no big deal, Gordon took the plunge into the beautiful, crystal-clear waters. Fortunately for us, as is the case in most situations, technology was available to catch the entire ordeal take place.

In the first video that was posted to Instagram, you get an above-ground look as Gordon jumps into the entrance of the popular Bahamian landmark.

One of the most frightening leaps of faith I’ve ever taken! Stay tuned for the view from inside. #thunderballgrotto

Here’s the view from inside #thunderballgrotto drop. Can’t believe I actually did this😬

Wasn’t that wild?! This just goes to prove that, even in retirement, Gordon is more badass than most people ever will be.

WATCH: Jeff Gordon?s Net Worth: How the NASCAR Legend Earned the Big Bucks