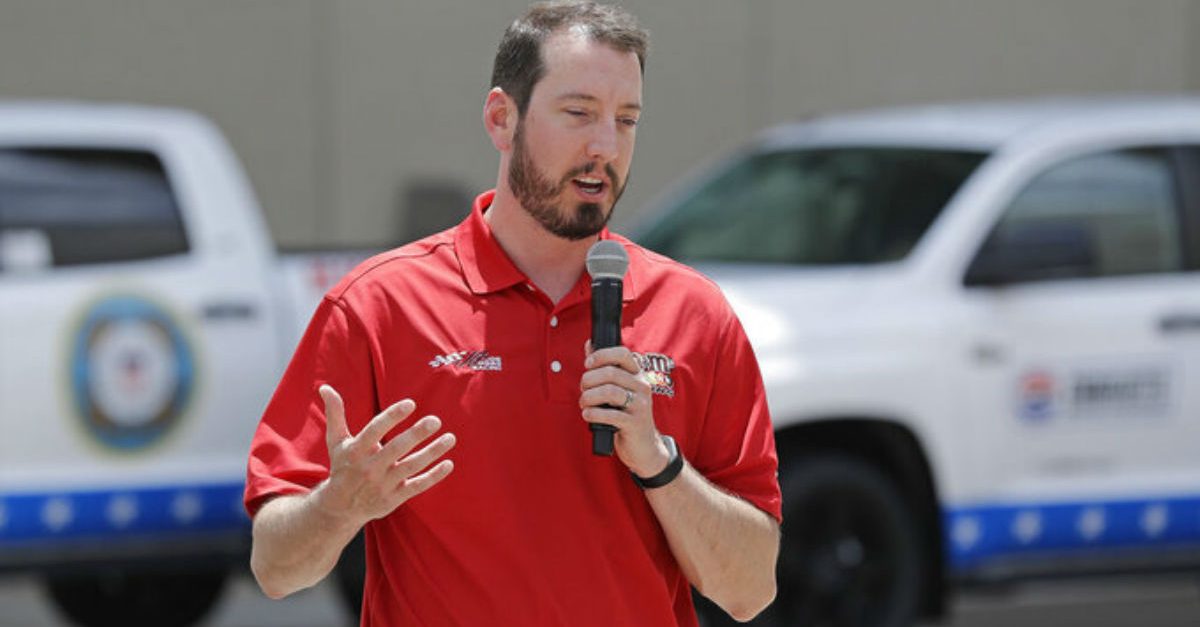 CHARLOTTE, N.C. (AP) ? Kyle Busch says he was not surprised he dodged a fine from NASCAR for ranting about its rules package.

Busch minced no words in criticizing the 2019 package after Monday’s rain-postponed race in Delaware. His comments in years past likely would have drawn a hefty fine, but NASCAR took no action this week.

Busch said Wednesday during a promotion for the upcoming Coca-Cola 600 at Charlotte Motor Speedway that he did not expect a fine because: “I’m not sure I said anything wrong. I just spoke my opinion. Everybody has got an opinion.”

Busch finished 10th at Dover, where teammate Martin Truex Jr. drove from the back of the field to victory. After the race, Busch used an expletive in describing the rules package while complaining NASCAR does not care about his input.

Tony Stewart in 2016 was the last driver fined for criticizing NASCAR when he was penalized $35,000 for questioning the safety over missing lug nuts. For years, NASCAR secretly issued fines for criticism under the “conduct detrimental to NASCAR” policy, but became more transparent over the last decade.

Read More: Even at 14, Kyle Busch Was a Force to Be Reckoned With