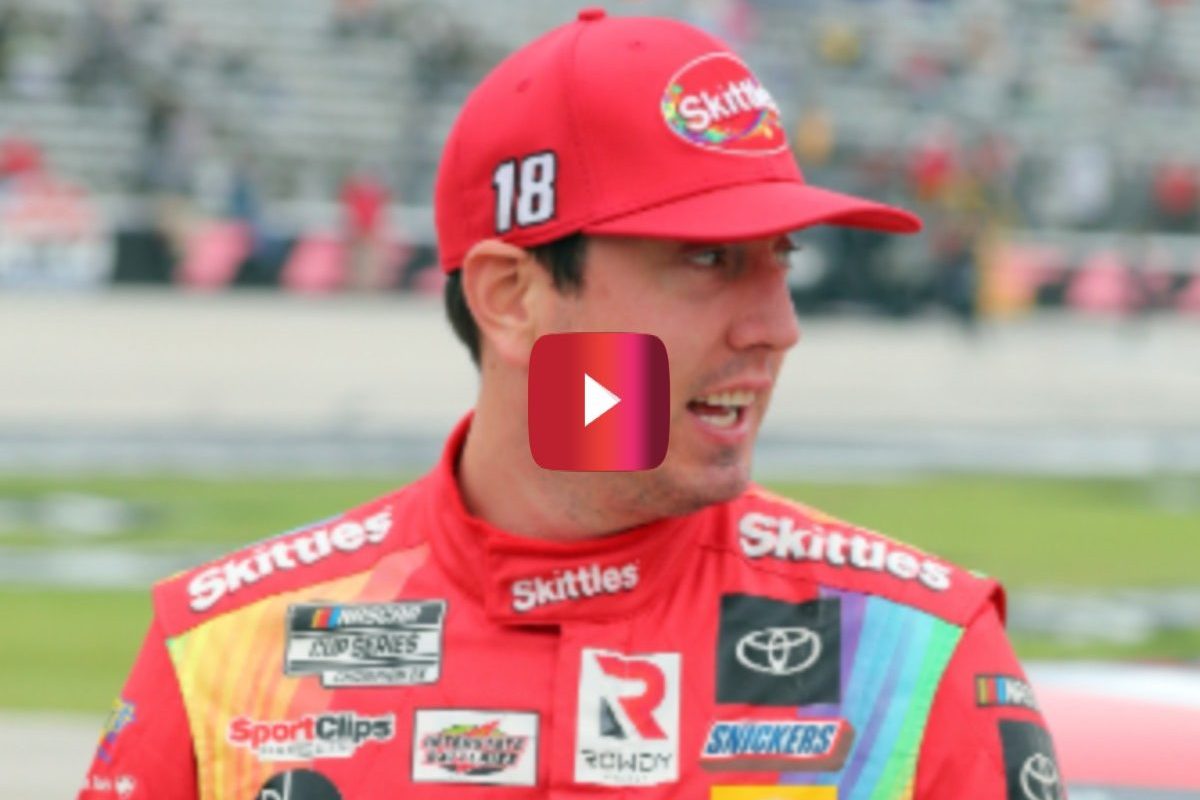 Back in 2019, Kyle Busch had a strong start to his season. Of course, we all know how it ended — with his second NASCAR Cup Series championship. But, that’s jumping forward a bit.

By mid-April, Busch had two Cup wins under his belt, one of which helped him to reach his 200th victory milestone across all three of NASCAR’s national series. That said, every time Busch gets behind the wheel of his No. 18 Toyota Camry is not a guaranteed trip to victory lane, and his run at the O’Reilly Auto Parts 500 at Texas Motor Speedway was far from victorious for the Joe Gibbs Racing driver.

Busch’s frustration reached its peak following a massive communication breakdown that caused him to completely miss the pit box ahead of a planned refueling. This flub led to Busch absolutely tearing into his pit crew, particularly his crew chief Adam Stevens and his spotter Tony Hirschman, and if you know anything about Rowdy, you know he isn’t one to mince words.

Read More: NASCAR Drivers Give Their Hottest Moon Landing Takes Ahead of Daytona 500

This excerpt of the heated exchange between Busch, Hirschman, and Stevens pretty much says it all.

Hirschman: I don’t know what the confusion was there. That was the normal countdown.

Busch: I was gonna do opposite of majority just to f***ing get off-cycle. You were talking on the radio when Tony was supposed to call me from 10 away and five away, so I never f***ing saw the f***ing pit.

Hirschman: Gonna be at the back of these guys here.

Stevens: Put your feathers back in order here. Go racing.

Kyle Busch missed his pit stall on Sunday.@ShannonSpake and @DavidRagan look at what happened. pic.twitter.com/cpLr0JCTSd

Busch, who ultimately secured a 10th place finish at Texas, would go on to rack up three more Cup wins and a number of top-10 finishes to secure his second Cup title. So, by the end of the season, he probably had a lot more complimentary and congratulatory things to say to his crew.

But, if you know anything about Kyle Busch, his radio outburst at Texas wasn’t his first, and it certainly won’t be his last.