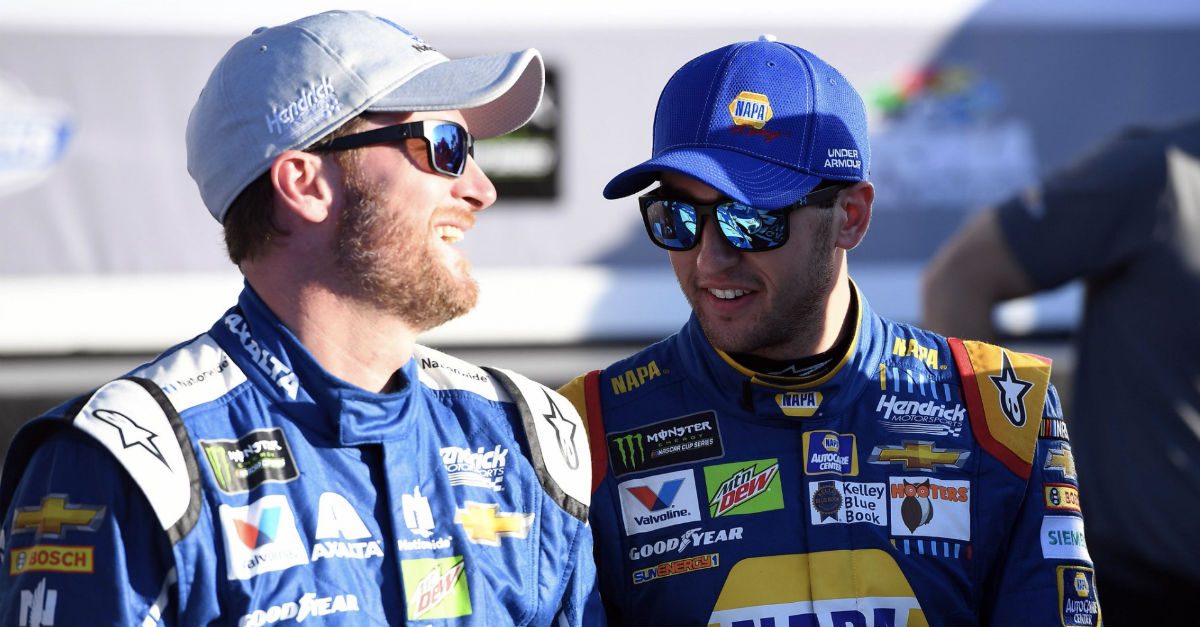 DAYTONA BEACH, Fla. (AP) ? NASCAR will use two primary rules packages next season and race at Daytona and Talladega without restrictor plates for the first time since 1987.

The rules packages revealed Tuesday will be tailored to specific tracks and designed to slow Cup Series cars to create more passing for the lead. At Daytona and Talladega, the two fastest tracks in NASCAR were horsepower-sapping plates are used on the engines, NASCAR will now use a thicker tapered spacer with tapered holes aimed to restrict air flow.

New challenges and opportunities are ahead for all of us drivers and teams, I look forward to embracing it personally. As long as the best still rise to the top, I support it. https://t.co/sNl7F8mtx9

Nascar announced some rule changes for next season. Quite optimistic that this will be very entertaining, but mainly because of the drivers we have on the track today. The talented stars and personalities will always carry and elevate the sport, no matter the vehicle. https://t.co/g2IRGKVvVc

We’re excited about today’s announcement by @NASCAR , and what it means for the future of our sport.. I also can’t wait to get going with the new @ford Mustang in 2019👊🏼👊🏼 https://t.co/yREKPrwoTK

NASCAR next year wants to lower the horsepower in Cup cars at 21 races, all on ovals larger than 1.2 miles, from 750hp to 550hp. The 14 races on tracks shorter than 1.2 miles in length will use the same sized spacers from this season.

The season-opening Daytona 500 next year will be run under current configurations that combine the restrictor plate with a tapered spacer. NASCAR will go to just a spacer at Daytona and Talladega after the 500.

Similar to the 2018 All-Star package that provided some great action and side by side racing…. With a little extra HP! 👍👍 https://t.co/nBa15QHIsw

NASCAR believes the adjustments will create more passing, more drafting and afford a better throttle response for the drivers. NASCAR executive vice president Steve O’Donnell insisted the idea is not to create pack racing at every track, but instead tighter competition.

Read More: Dale Earnhardt Jr. Opens up About the Serious Effect That Concussions Had on His Racing Career