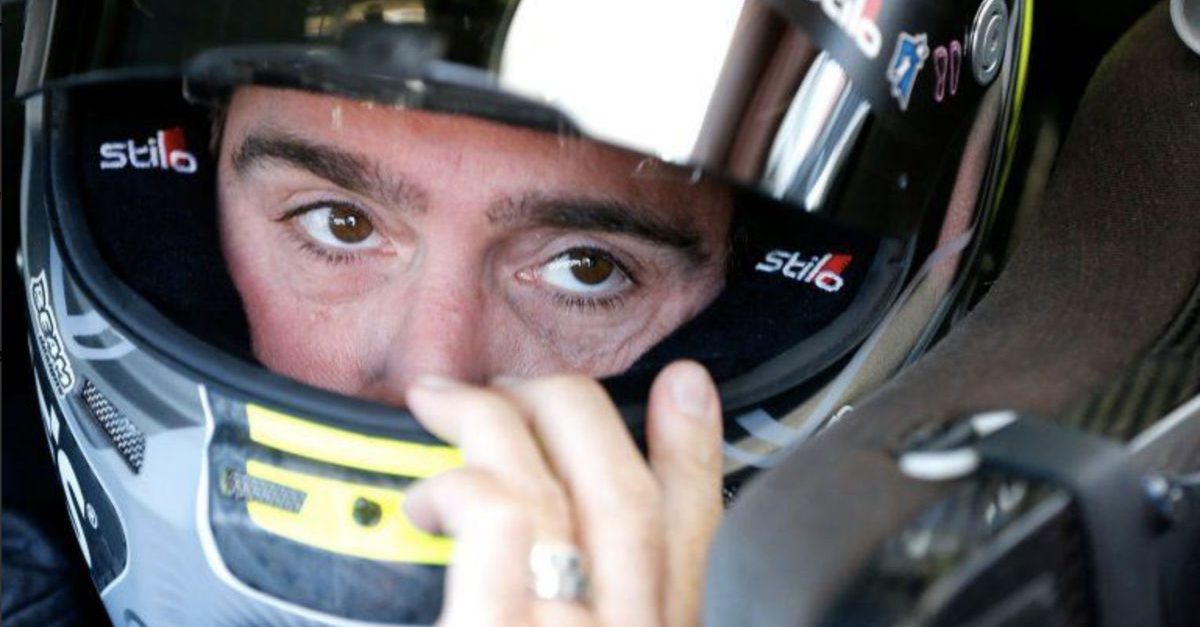 Jimmie Johnson has been around NASCAR for a long time. Now 43 years old, he started racing for the Cup Series back in 2002 and has definitely seen the sport change quite a bit from then to now.

Of course, with those changes, come leadership shake-ups. The arrest and indefinite leave of absence of NASCAR CEO and chairman Brian France has certainly been the most public news on that front. Just recently, however, there was another major leadership shift, as Steve Phelps replaced Brent Dewar as NASCAR’s president.

It’s a move that Johnson, who was informed of the change by International Speedway Corp. president Lesa France Kennedy on Wednesday night, is actually not all that shocked by.

Before he was "Seven-Time," he was a rookie.

For the season finale @HomesteadMiami, @JimmieJohnson is back in the @LowesRacing scheme that took him to Victory Lane for the very first time. pic.twitter.com/aRRiIOyDnP

?I actually have some calmness that comes with it, to be honest with you,? said the seven-time Cup Series Champion, according to NBC Sports.

?I think Brent Dewar has done an amazing job as well, but it didn?t surprise me,? Johnson said. ?I thought, ?Man, that?s a great change since Brent?s leaving.??

Phelps’ boss will be interim chairman and CEO (and Brian France’s brother) Jim France, who Johnson is actually personally acquainted with through mutual friends. Even with everything up in the air leadership wise, Johnson — who hopes to make up for a lackluster regular season by having a solid race at Richmond on September 22 — is optimistic about the future.

?Yeah, I?ve been very close to Steve over the years, and even Brent Dewar and that whole staff,? Johnson said. ?I think Steve is a really strong guy and can take that role. I think he?s seen the sport and been a part of it for so many years. I like his approach. I like his style. He?s buttoned up. Professional. I just think he?s a great replacement for that role.?

Hate to not be able to make it to Wilmington today but thankful for all Lowe’s is doing for those affected by the hurricane. If any of you would like to help, you can donate at https://t.co/vQD9luko4x https://t.co/obptPbO5gj