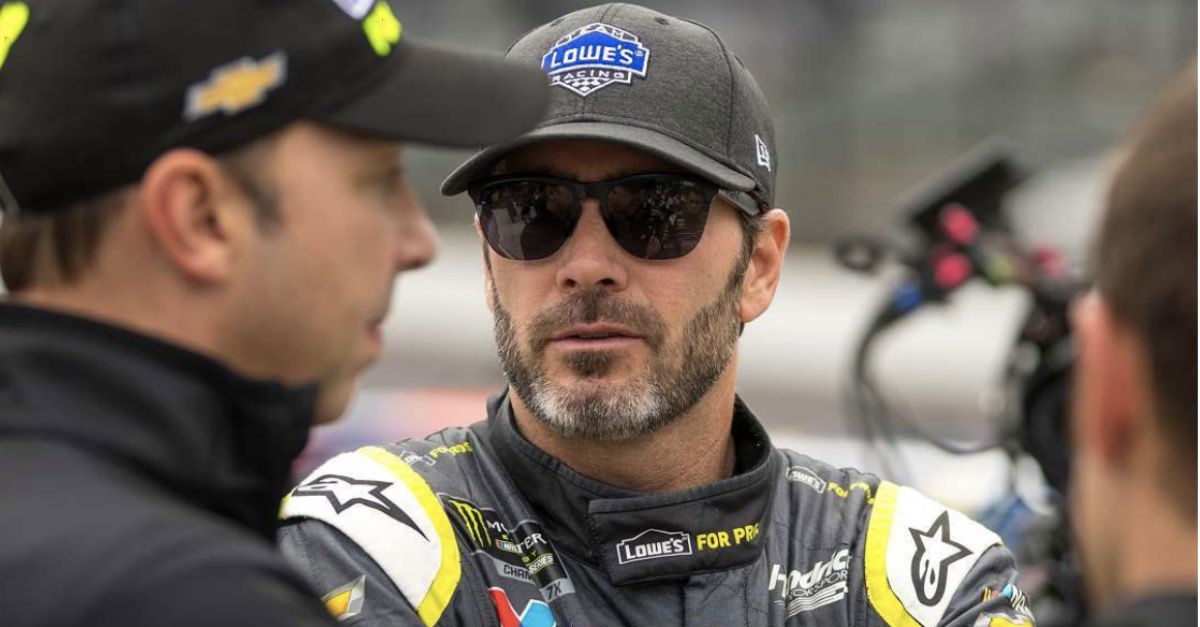 For the past 15 years, no one has had a better NASCAR Cup Series run than Jimmie Johnson. The 42-year-old driver of the No. 48 Chevrolet Camaro ZL1 for Hendrick Motorsports has been in the NASCAR playoffs all 15 years that the modern format has been in place and is the only driver to hold that distinction. Not to mention that he has seven Cup championships under his belt and is tied with Richard Petty and Dale Earnhardt for the most championships.

Needless to say, he’s had quite the dominant career. But 2018 has not been his year, and he knows it better than anyone. In an interview with NBC’s Nate Ryan during the NASCAR Playoffs Media Day in Las Vegas, Jimmie Johnson opened up about his regular season struggles.

“It’s just my reality right now,” said Johnson, who hasn’t won a race since Dover International Speedway back in June 2017 and has only two top-five finishes in 26 races. “When I look at the 2018 season so far and I look at the second half of 2017, we haven’t led the laps, we haven’t won the races that we’re used to seeing. So I just think it’s the truth. We are the dark horse.”

“I came to that realization in the spring of this year that we’re just now where we want to be.”

Despite his struggles, Johnson is still confident that he can still make a solid playoffs run by staying consistent, though Kyle Petty is skeptical of the 7-time Cup Champion’s chances, which he expressed in Thursday’s edition of NASCAR America.

“When you look at it, all the signs point to Jimmie exiting in the first round, because his consistency only got him to 15th in the points.”

Who knows what the playoffs have in store for Johnson, but with a number of strong contenders this year, from Kyle Busch to Kevin Harvick to Brad Keselowski, he’ll have quite the uphill battle.