Long-time sponsor shocks Formula 1 by leaving for another series 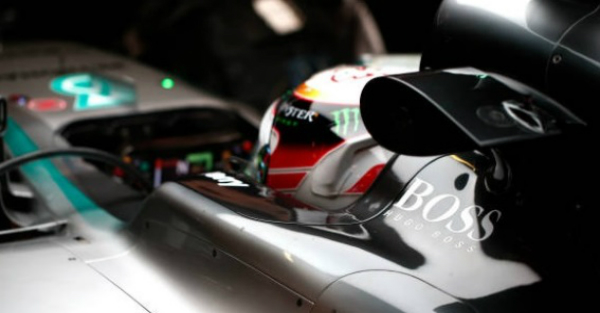 After a more than 30 year run, Hugo Boss has announced it will no longer be a sponsor for Formula 1, as it switches gears to be a Formula E sponsor.

The German fashion company has been involved with Formula 1 since 1981.. They originally sponsored McLaren from 1981-2014 and have been with Mercedes since 2015.

According to motorsport.com, they’ve decided to make the move to Formula E in an effort to appeal to a younger audience. Mark Langer, chief executive disclosed to the German magazine Focus, that he feels Formula E offers a better platform for his company than Formula 1.

“Of course Formula 1 is the top class of motor racing, but Formula E is more innovative and sustainable,” said Langer.

“The engines, the races in major cities, that?s something a younger audience likes, which offers new opportunities,” he said.

Langer was quick to point out that the move was not made because Formula E is a cheaper option than Formula 1.

Formula E will be entering its fifth season next year, while Formula 1 enters its 68th.