Racing boss doesn’t want his series to turn into NASCAR 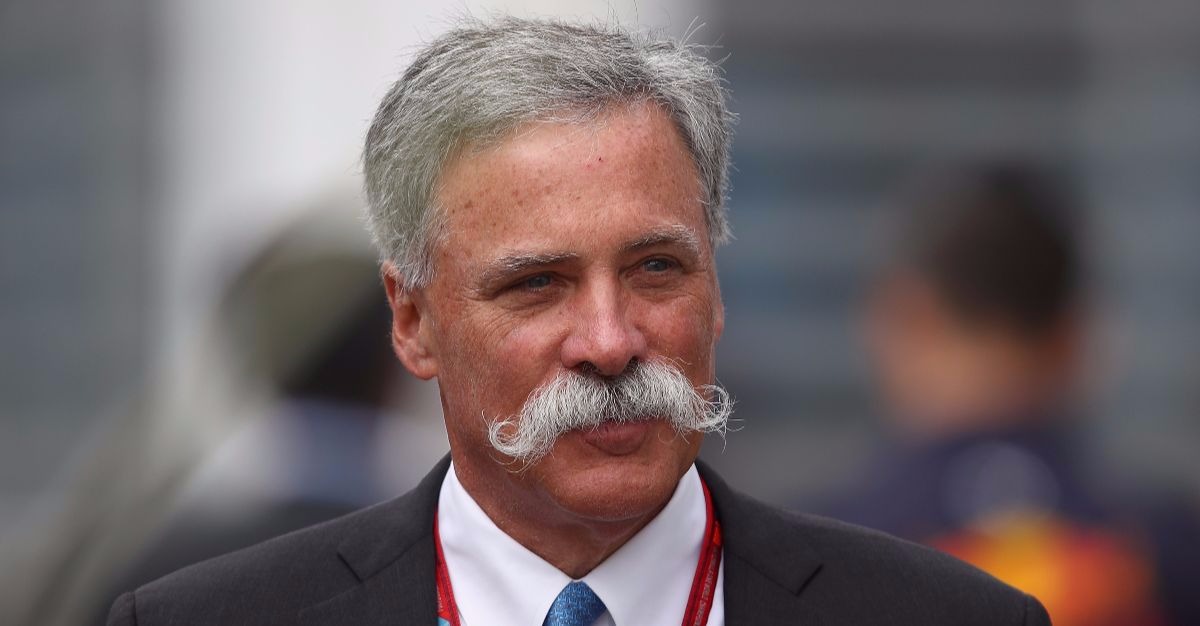 After Ferrari threatened to quit Formula 1 if it didn’t get its way, Formula 1 CEO Chase Carey responded by saying they aren’t trying to follow NASCAR’s lead when it comes to standardization.

“Actually I don’t think we have a differing view to Ferrari,” Carey said via Autosport.com. “I’m not trying to be derogatory to NASCAR, but we don’t plan to be NASCAR either. We don’t want to standardize the cars. We don’t want 20 identical cars going round the track, and the only difference is the driver.”

Ferrari CEO Sergio Marchionne was upset with plans for making Formula 1 engines more similar to control costs. Marchionne made not-so-veiled threats about what he sees as F1?s attempt at tamping down the Ferrari machine.

Related: One of the world’s best known car brands threatens to leave Formula 1 and they’re serious

?I understand that Liberty may have taken this into account in coming up with their views, but I think it needs to be absolutely clear that unless we find a set of circumstances the results of which are beneficial to the maintenance of the brand, and the marketplace, and to the strengthening of the unique position for Ferrari, Ferrari will not play,? Marchionne said on an investor call.

Carey, though, wants to preserve Formula 1’s identity of unique cars even with the new cost-cutting changes.

“F1 is unique, and it marries up competitive sport to state-of-the-art technology,” Carey said. “We want the teams to have the ability to do what they do to create cars that are unique to them – unique engines to them, unique bodies to them. But we want to make success dependent on how well you spend your resources within some constraints, versus how much you spend.”

Working well within a cap still requires creativity and good engineering, but also ensures more competitive racing since the top teams can’t just throw more money at their cars to make them faster.

Carey has the right idea, saying, “I think that’s a healthier sport. And then those that can develop the technologies, develop the capabilities that are better than others, will enable them to succeed.”