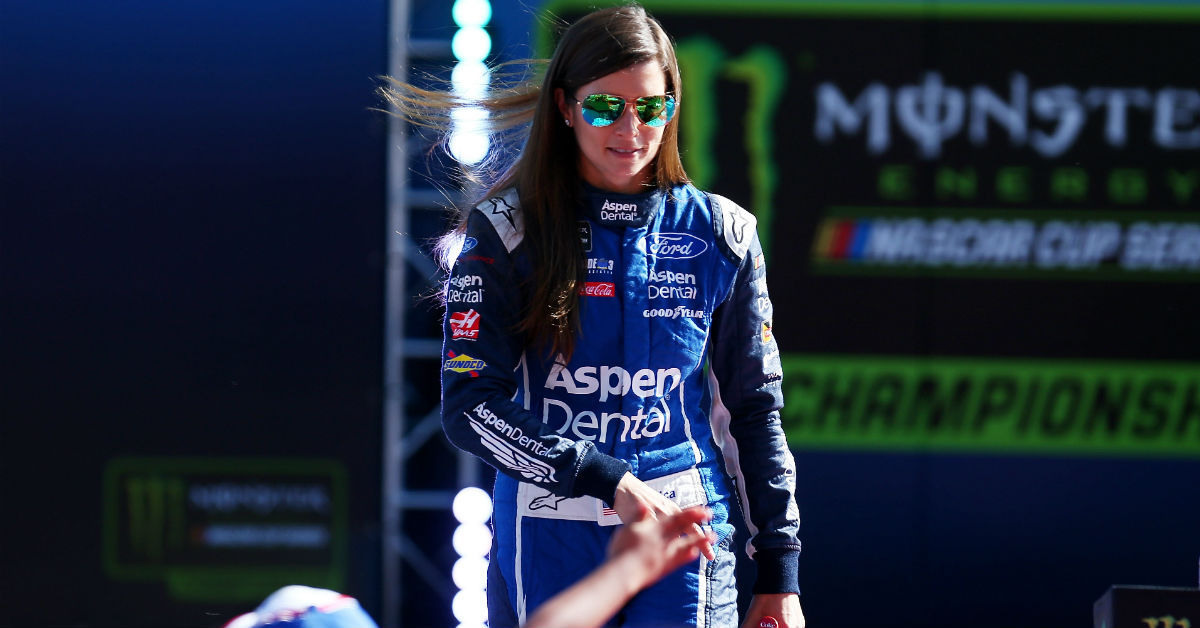 We just might see Danica Patrick on the track in 2018 after all.

Patrick announced this morning, via Twitter, that her original sponsor, GoDaddy, will sponsor her in the Daytona and Indianapolis 500 races this season.

While there’s no announcement, yet, on which teams she’ll drive for, getting sponsorship is a huge first step that will now allow her to negotiate from a position of strength.

The races, with her in them,  are sure to be a ratings winner, as her fans — whether they be race fans or casual fans who want to see her final race on the track — tune in. She’s also been expanding her business empire and picking up followers who may  be curious about these last races.

Now, with sponsorship, we’ll see which team she ends up with,