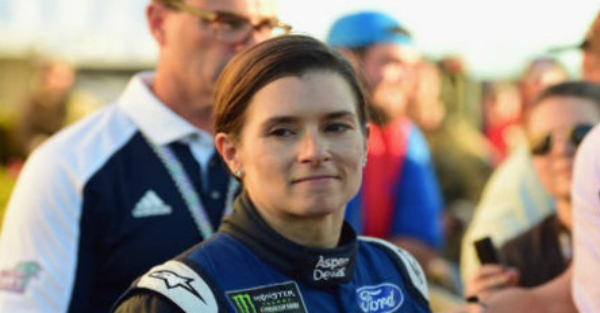 As the racing seasons are nearing, Danica Patrick hopes of driving are dwindling.

Patrick is still searching for a ride, in hopes that she’ll be able to race in next month’s Daytona 500 in NASCAR and the Indy 500 in the IndyCar Series in May.

When Patrick announced that she wouldn’t be returning to Stewart-Haas Racing for 2018, she informed the public of her desire to finish her career in the two legendary races, both on tracks where she’s run some of her better races.

RELATED: Chip Ganassi opens up with the reasons it won?t offer Danica Patrick a ride

The list of teams with available space for the upcoming year grows shorter each day, and the list of potential suitors for the Indy 500 just got shorter.

Schmidt Peterson Motorsports had a spot open up after a deal with Tristan Gommendy fell through to run a third car for the team in the IndyCar Series. Team co-owner Sam Schmidt has ruled out Patrick as a replacement driver for the upcoming year, saying it would be a  “distraction.”

Patrick recently admitted finding rides for the two races is taking much longer than expected, but is holding onto hope that she’ll be able to make it happen.

Schmidt elaborated on his distraction comment by saying they haven’t really talked about the option.

“We haven’t really had any conversations about it, I know she’s talked to a few teams,” Schmidt said. “I don’t know, we kind of evaluate it as too much of a distraction with all the fanfare and everything that goes along with it.

“I think she’ll do an excellent job, she’ll float back in where she was before but it’s all the stuff that comes up with it.” Schmidt added.