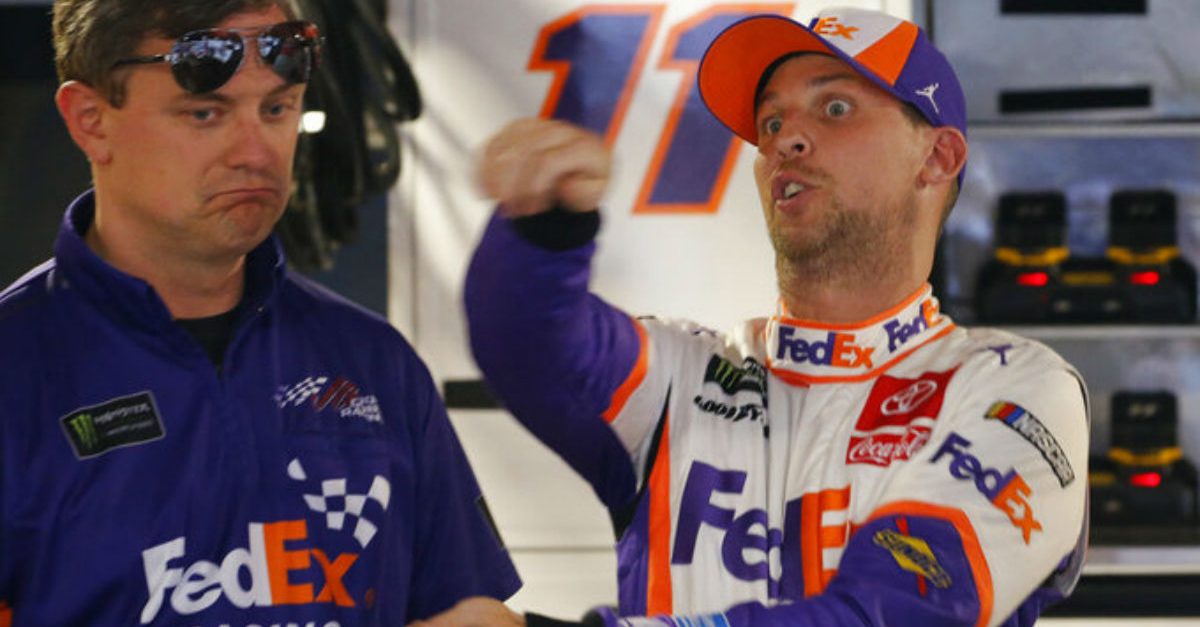 FORT WORTH, Texas (AP) ? Denny Hamlin is racing for a NASCAR championship with a torn labrum in his left shoulder that will require offseason surgery.

Denny Hamlin said the laburnum surgery he will have during the offseason is from a nagging injury and did not stem from the fight last week: #nascar ⁦@NASCARONFOX⁩ pic.twitter.com/fP2q2Re6LX

Hamlin said Friday he has had shoulder issues for years, and really doesn’t know what caused them. He said it hasn’t affected his driving the No. 11 Toyota for Joe Gibbs Racing and it wasn’t aggravated last weekend when he got horse-collared and pulled to the ground by a member of Joey Logano’s crew in a scuffle after the race in Virginia.

The 15-season Cup veteran arrived at Texas second in the standings with two races remaining to qualify for the title-deciding finale at Homestead. He has won at Texas three times, including seven months ago.

Hamlin said he will be ready for the 2020 season-opening Daytona 500. He said the recovery time after surgery is 10 weeks.