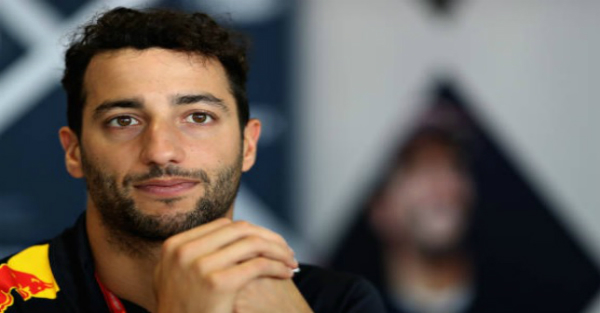 The Formula One season is beginning to wind down, as drivers make a stop in Brazil for the Brazilian GP this weekend.

Three drivers in particular are facing a grid penalty for making some last minute modifications to their cars, according to motorsport.com. Daniel Ricciardo, Pierre Gasly, and Brendon Hartley are each facing penalty due to taking a new MGU-H (motor generator unit-heat). The change will represent the first time each of them have taken an eighth element.

This will mark back-to-back races that all three drivers have had to start the race from the rear of the pack. Ricciardo and Hartley were penalized prior to the Mexican GP, while Gasly started last after not participating in qualifying.

RELATED: Penalty proves costly for driver vying for a championship

Two laps into practice, Ricciardo came to an abrupt stop with a cloud of smoke emitting from his car, which seems to be an indication that he’ll need a few more elements before the race.

Ricciardo has also added a new energy store and control electronics, but will not incur penalties for these modifications, as they are both his fourth examples.

RELATED: Driver takes penalties now in hopes of avoiding bigger one, and it may not work

With only two races remaining, Ricciardo will feel the penalty the most, as he currently sits in fourth place in the point standings. Gasly is 22nd place, with Hartley right behind him in 23rd. While the championship has already been secured by Lewis Hamilton, Ricciardo would probably like to stay where he is and hold onto his spot in fourth.