Driver takes penalties now in hopes of avoiding bigger one, and it may not work 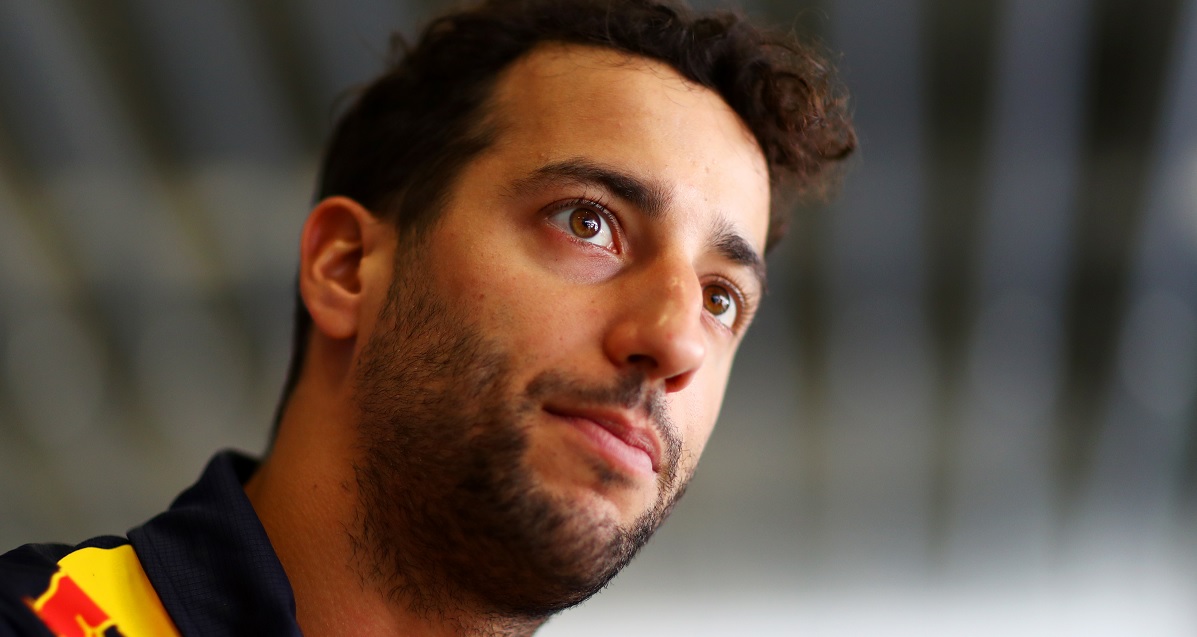 Daniel Ricciardo has had a run of really bad luck lately.

The Red Bull Formula 1 driver suffered a series of problems in the Mexico Grand Prix. Problems that forced a choice: take the penalty for engine component changes now or take them in the next race. Ricciardo opted to take them right then. Turns out, he?s probably going to get it coming and going.

The Renault drivers had problems all around. Ricciardo, Nico Hulkenberg, and Brendon Hartley all retired due to issues. For Ricciardo, he took a series of grid penalties to walk into Interlagos clean. He now thinks a failure of the MGU-H will necessitate a new part. This would be his eighth this season, which triggers another penalty.

“We could maybe avoid it, but it’s probably going to put us at a risk of not finishing,? Ricciardo told autosport.com. “We tried to avoid it last week but it still didn’t happen.?

Ricciardo isn?t sure what the penalty would be, but the fear is it could drop him 10 places. There is another option, however. The team could choose not to switch out the part and take its chances running the car as-is. Ricciardo says neither is great.

The team expects an engineer?s report in the next day or so, then will make a decision ahead of Sunday?s race.