Penalty proves costly for driver vying for a championship 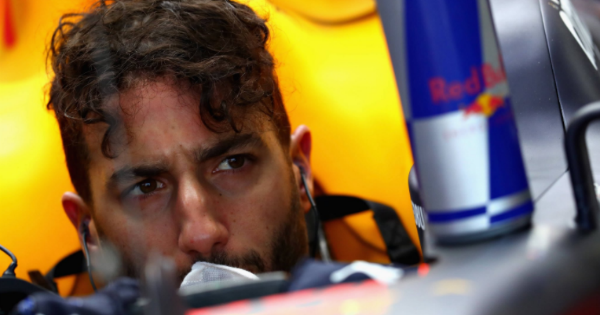 Related: A major manufacturer shakeup could be on the horizon in Formula One

The change earned the Aussie born driver a grid penalty. He gave up his seventh place spot on the grid, thus dropping him to the rear of the field, where he joined penalized drivers, Fernando Alonso, Stoffel Vandoorne and Brendon Hartley, at the back of the pack. Pierre Gasly was also in the rear, due to not partaking in qualifying.

Ricciardo’s new engine was his sixth on the season.

Still, he was confident before the race.

“I think I’m going to start 16th or 17th,” said Ricciardo when asked by Motorsport.com. “I’m going to charge. I’m going to use every rpm that I’ve got!”

With both the high temperatures and altitude of Mexico City, the team decided to make the change to an engine that has already racked up some high mileage.

In the end, it didn’t help.