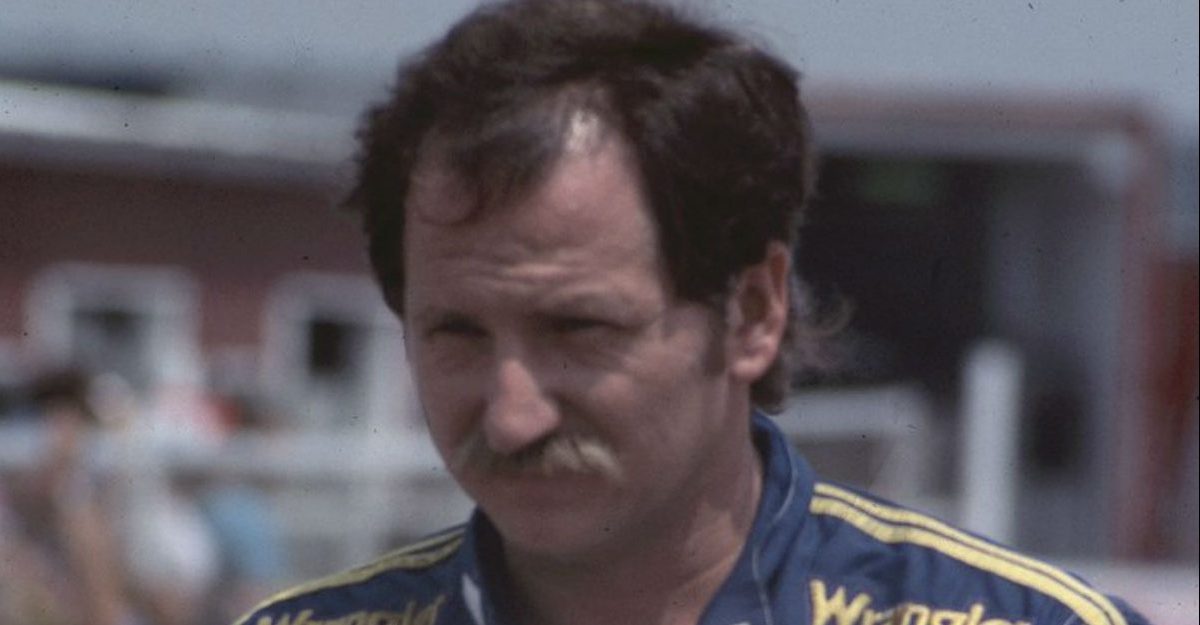 Dale Earnhardt dominated plenty of tracks during his illustrious career, but he absolutely SWEPT THE FLOOR at Talladega Superspeedway. He holds two all-time records at Dega, with 23 top-five finishes and 10 victories. His win at the 2000 Winston 500 was particularly memorable, not only because it marked The Intimidator’s last win at the Alabama race track, but the manner in which he won was one for the books. Going from 18th place to 1st in the last four laps and eking out a victory over Kenny Wallace by only .119 of a second? You couldn’t plan for more of an epic finish-line moment than that. I bet the guy on checkered flag duty that day waved that sucker like nobody’s business.

To pay tribute to that classic moment in NASCAR history, renowned NASCAR team owner Richard Childress will be doing something extra special to kick off the October 13th playoff race at Talladega. The owner of Richard Childress Racing will pace the field in the No. 3 GM Goodwrench Chevrolet Monte Carlo, the same car that Dale Sr. raced to victory lane all those years ago.

NEWS: Richard Childress will pace the field at @TalladegaSuperS in the No. 3 GM Goodwrench Chevrolet that Dale Earnhardt drove at Talladega in 2000, his last NASCAR victory. #RCR50 pic.twitter.com/ZBWugsdkiW

Considering that this year marks the 50th anniversary of Richard Childress Racing, which employed Dale Earnhardt Sr. for nearly 20 years, it’s probably as good a time as ever to honor NASCAR’s GOAT.

?Dale is a part of the history of this place,? said Childress, according to NBC Sports. ?He loved Talladega because it was so wide, you could move around, and I?ve seen him do things here with a race car that you don?t even think about…fitting in some of the holes. And if there wasn?t room, he would kind of make a hole.?

In the press conference where Childress made the official announcement, he explained how it all came together and expressed his excitement over the tribute.

? [Talladega president] Grant Lynch called me and says, ?What do you think about bringing Dale?s car down here that he won the race with in 2000??? Childress said during a press conference at the track. ?I said, ?I don?t know.? But how do you say no to your best friend on something like this. So I said, ?alright, I?ll do it.?

?We?re going to be running that car leading the field, which is going to be a great honor. That car hasn?t been out of our museum since we opened the doors of it, so this will be the first time we took it down, put it on the shop floor, got it all fixed, got the engine running ? same engine that he had in the car that day. It?s the exact car just like the day when it left the winner?s circle here. That?s going to be the coolest thing. It gives me cold chills just thinking about it.?

If you’re at all a fan of Dale Earnhardt and just overall NASCAR nostalgia, you’ll definitely want to tune in to this Talladega tribute. We can’t wait!