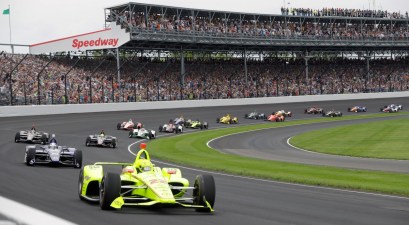 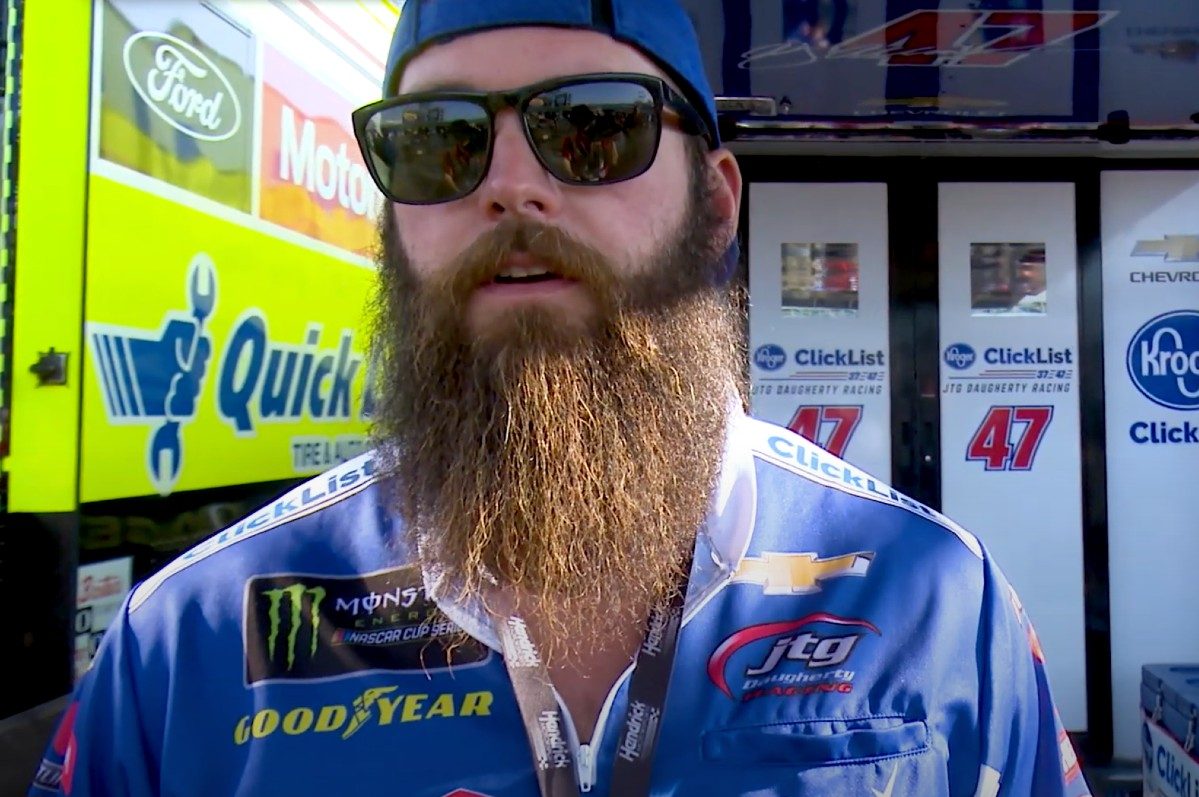 Back in November 2017, when Dale Earnhardt Jr. pitted during his final full-time race on at Homestead-Miami Speedway, fans may have noticed that his pit crew looked a bit different than a normal pit crew.

It’s not an ordinary pit crew, and they don’t have backgrounds as mechanics or working for NASCAR teams. However, they do have sports backgrounds, and chances are college football fans have seen Earnhardt’s pit crew members play on Saturdays in the past.

None of the three made it to the NFL, so they decided to become professionals at the highest level of another sport. It’s unusual for a pit crew, but it’s a trend that started with Hendrick Motorsports in the 1990s with Jeff Gordon.

An ESPN story from 2017 details how Gordon started the trend when his crew chief, Ray Evernham, brought in former Stanford offensive lineman Andy Papathanassiou to coach the pit crew. Andy Papa ran the pit crew through drills, and he taped their performances so they could break down the film like a college football team.

Gordon was initially made fun of for his pit crew having a coach, but it worked for him as he won four championships between 1995 and 2001.

Fast forward to 2017, when there were 14 former college football players employed by Hendrick Motorsports that work on pit crews.

Harrell compared the intensity of working for Junior to playing for Alabama, and he said the fan base for both is about the same and expects the most out of him.

The football pit crews have helped save valuable seconds for drivers for Hendrick Motorsports, and their strategy will likely be copied by other teams in the near future, given the success it’s had in recent years.