Who is Dale Earnhardt Jr. rooting for to win NASCAR’s championship race? 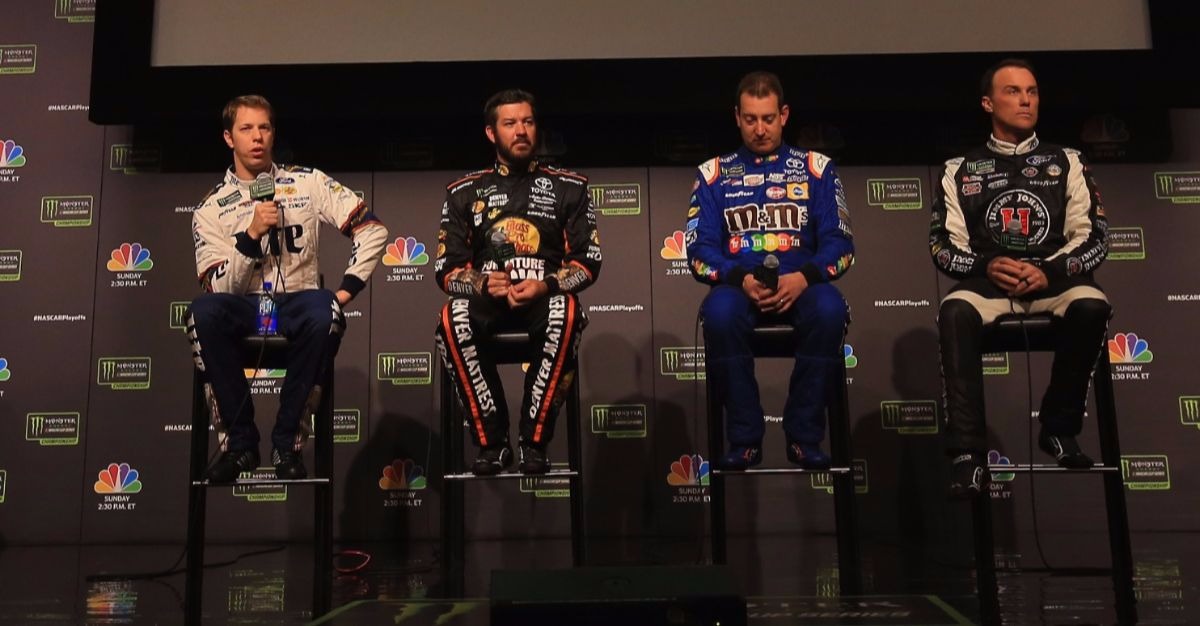 Obviously, Dale Earnhardt Jr. wants to finish his full time NASCAR career with a win. And we doubt any fans would take issue with that ending. But even if he wins, the biggest (well, maybe a close second) story would still be whoever finishes best out of the group of four drivers competing for the championship trophy.

Martin Truex Jr., Kyle Busch, Brad Keselowski and Kevin Harvick are all racing for immortality, but Junior will be just as big of a story. If you don’t believe that, just look at NBC’s secondary broadcast, which will focus on the four championship drivers plus Dale Earnhardt.

Earnhardt knows this and wants to put on a show for his fans in his final race.

?It would be a bit of a heartbreaker if we have the kind of issue that would take us out of an event and we couldn?t finish,? He said via ESPN Radio Seattle. As much as he wants to win, it sounds like he knows a more realistic goal is just to finish with how the season has gone for him so far.

But that’s not the only thing he’s thinking about, he is just as invested in the championship race as the fans are. And he has a favorite himself.

?I?m Team Martin (Truex Jr) this weekend, for sure,? Earnhardt said. The two are close friends and Earnhardt would love to see him win his first championship.