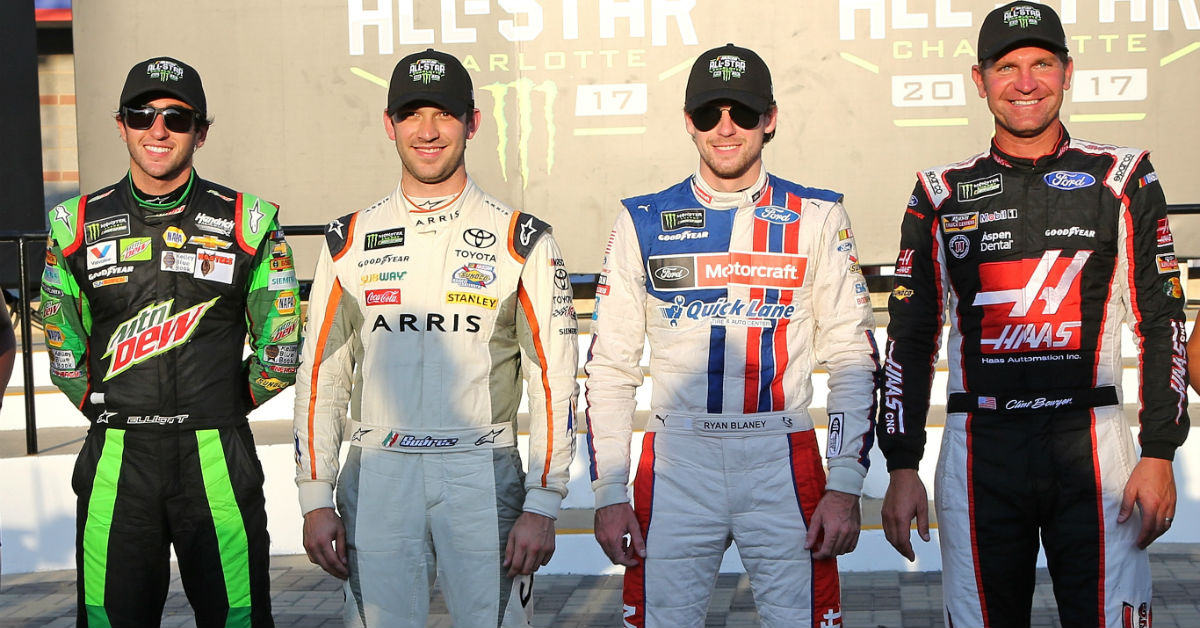 Towards the end of the 2017 season, NASCAR fans saw a different side of Chase Elliott.

During the penultimate race of the season at Phoenix, Elliott wrecked Denny Hamlin and ended Hamlin’s chances of reaching the Championship 4. Hamlin was the initial instigator as he wrecked Elliott two weeks prior at Martinsville, and Elliott waited until the right moment to retaliate.

Elliott was known for being a respectful driver, but Hamlin’s actions didn’t sit well with him. His crew chief, Alex Gustafson, admitted as much during an interview on SiriusXM NASCAR Radio.

Gustafson said that Elliott felt like his respectfulness on the track was being taken advantage of, and he wanted to prove a point.

Related: Dale Jr. has high praise for one of NASCAR?s top young drivers

“At times, it’s potentially too respectful. I think what transpired at the end of the year shortened his fuse and got him to a point where he felt like his philosophy or attitude was being taken advantage of. I don’t disagree with his opinion, and I think that changed his outlook on how he was going to race.”

Perhaps the feud with Hamlin won’t carry over into 2018, but expect Elliott to come out with an edge this season. He came very close to winning on numerous occasions, but he fell just short of reaching the championship race at Homestead.

If Elliott is going to break through and win his first race and ultimately compete for a title, he might have to unleash more of what fans saw in the last couple of races.