Dale Jr. has high praise for one of NASCAR’s top young drivers 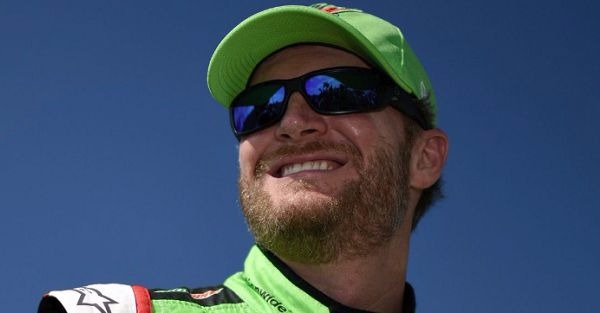 Dale Earnhardt Jr. has been very influential in William Byron?s rise to the NASCAR Cup Series.

Earnhardt watched the driver progress from the K&N series to the XFINITY series where he drove the No. 9 Liberty Chevy for JR Motorsports. As co-owner of the team, he expressed how much it means to have a hand in helping him reach the next level.

?I?m glad that JR Motorsports was a part of it,? Earnhardt said. ?It means a lot to us to have been a part of his career. I know he?s going to do some great things in the Cup Series.?

To hear more from Earnhardt on Byron, check out the video above.