The Daytona 500 is about two weeks away, and this promo will give you chills 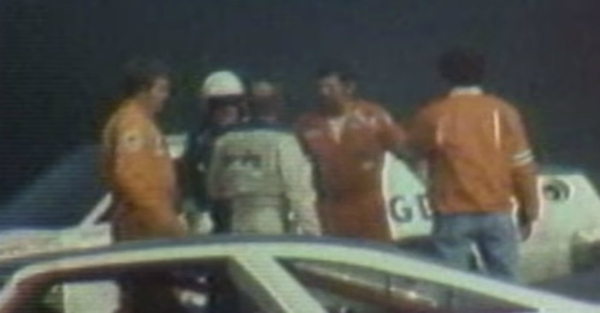 With the 60th annual Daytona 500 just two weeks, away a promotional video was just released highlighting some the event’s best moments in just a matter of seconds.

RELATED: As a result of a partnership, a driver will race in the Daytona 500 for the first time

Last year’s Daytona 500 champion Kurt Busch shared the video to his Twitter account and it’s enough to get you race day ready.

Every driver's dream is to be standing in victory lane for the #DAYTONA500. Experience why this race means so much by getting your tickets today at https://t.co/dDviPHFM0l pic.twitter.com/TKmQYDWFo1

Highlighted in the video is the infamous fist-fight between Cale Yarborough and Bobby Allison from 1979, Dale Earnhardt Sr. cruising to his first win in the event on his 20th attempt, and Busch capturing the checkered flag last year.

Here’s the fight, if you’ve never seen it:

The Great American Race will get underway at Daytona International speedway Feb. 18 at 2:30 p.m. ET and will be broadcast on FOX.