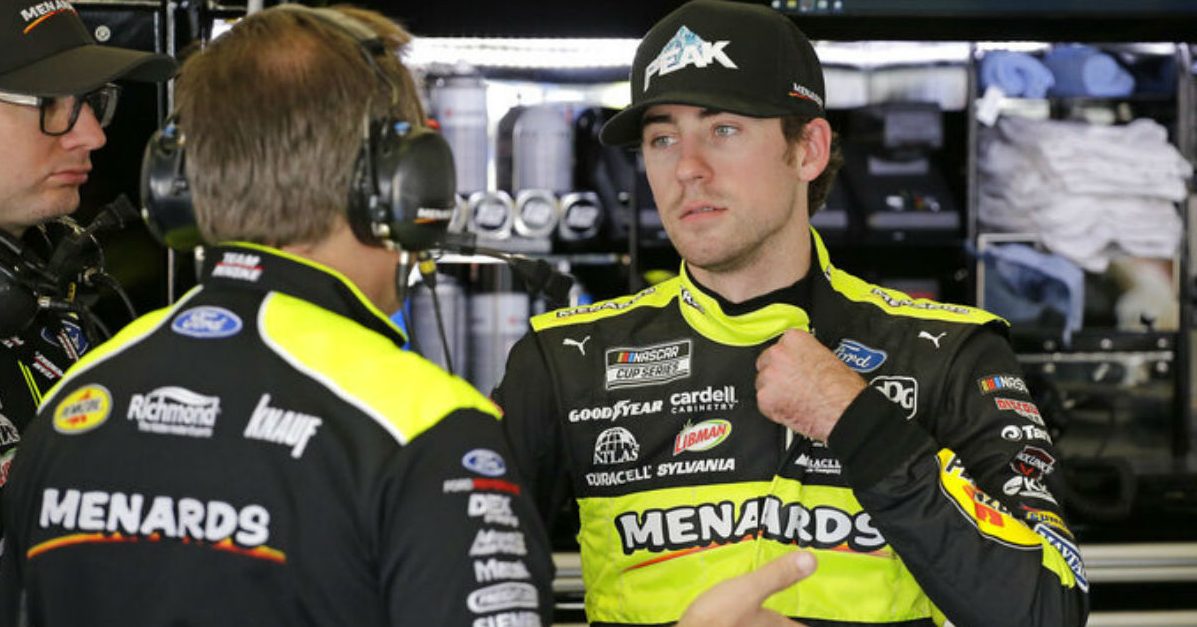 The NASCAR points leader is off to the best start of his career and was rewarded Friday when Team Penske announced it had agreed to a multiyear extension with the 26-year-old driver. He would have been a free agent at the end of the season.

Roger Penske on signing Ryan Blaney to a multiyear contract extension: “Ryan is a true talent with a long runway ahead of him and we are excited to have him as a part of the future of Team Penske.” #nascar @NASCARONFOX

“I’m really happy with where I’m at, I love the people I’m around, I love working with all the teams,” Blaney said. “I feel like I owed so much to Roger (Penske) for what he’s done for me. I just didn’t really see myself, right now, anywhere else.”

It’s been an emotional few weeks for Blaney, who finished second at the Daytona 500 in February but was involved in a harrowing accident on the final lap that involved fellow Ford driver Ryan Newman. Blaney was the driver who tried to push Newman to the win and instead hooked Newman’s car that resulted in an airborne, fiery crash.

"It's great to be alive."- @RyanJNewman at Phoenix

Newman walked out of the hospital less than 48 hours later and was at the track Friday, though he doesn’t know when he will be able to return to racing. Blaney saw Newman on Thursday for the first time at a Ford team-building event at Arizona State and said there was a good conversation about everything from Newman’s recovery to the crash to how to keep improving safety in NASCAR.

Blaney has three career Cup victories and has qualified for the playoffs three times. He finished seventh in the standings in 2019.