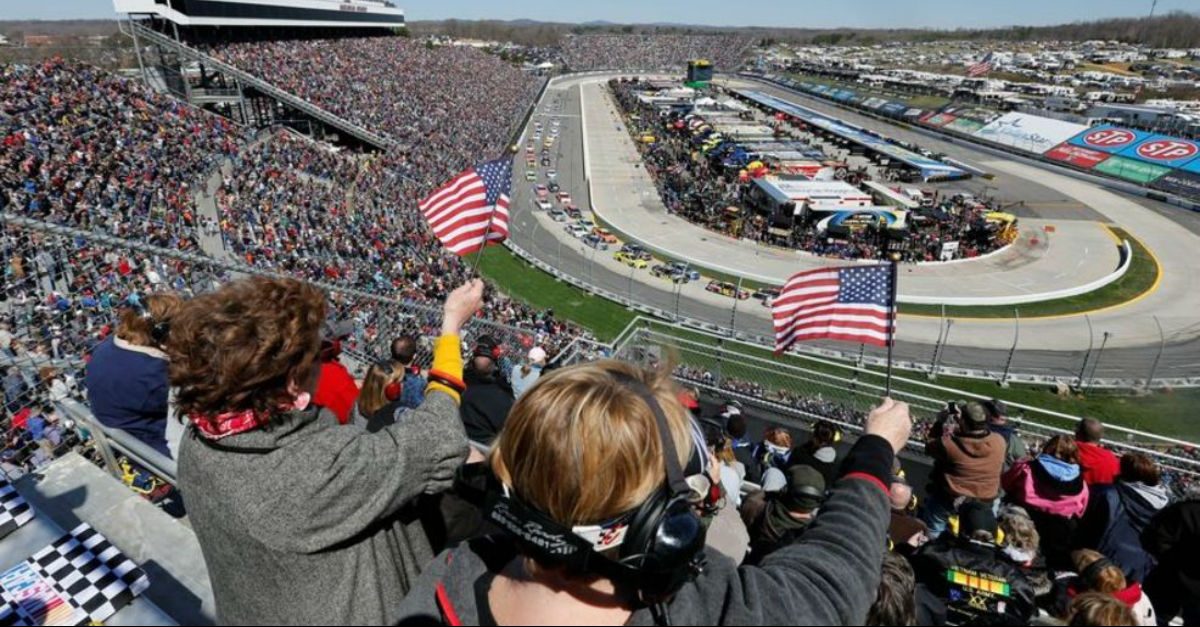 CHARLOTTE, N.C. (AP) ? NASCAR informed its staff Tuesday that pay cuts will be imposed across the company until the series returns to racing.

NASCAR President Steve Phelps announced the moves in a memo to employees, a copy of which was obtained by The Associated Press from a person who requested anonymity because of the sensitivity of the situation.

The memo said series executives, including the presidents of NASCAR-owned tracks, will see a 25% reduction in salary, while all other employees will have their salary reduced by 20%. Budget expenses and capital improvements have also been frozen, and employees were told to use one week of vacation over the next five weeks.

NASCAR has ordered pay cuts across the entire company during the racing stoppage. NASCAR officers will see a 25% reduction in salary, 20% everyone else. Budget expenses have been frozen, employees urged to use vacation days. Announced to employees via email from Steve Phelps.

?With the temporary postponement of our season and the impact of the coronavirus is having on every part of our business, we will have to adjust our operations in several significant ways,? Phelps wrote. ?We are trying to minimize expenses until we can get back to doing what we do best ? holding great race events for our fans.?

?These decisions are difficult but necessary for the health of our company as we work through this crisis and address the long-term business needs of our sport,? he added.

NASCAR is currently suspended until May 9, a span costing the series seven of its elite Cup Series races. Phelps has vowed all postponed races will be rescheduled. In the memo, he said the hope is that the cuts are temporary, but the situation will be revisited.

NASCAR was four races into the season ? the longest in sports at almost 11 months ? when the coronavirus brought the series to a halt.