How IndyCar Is Dealing With the Suspended Season 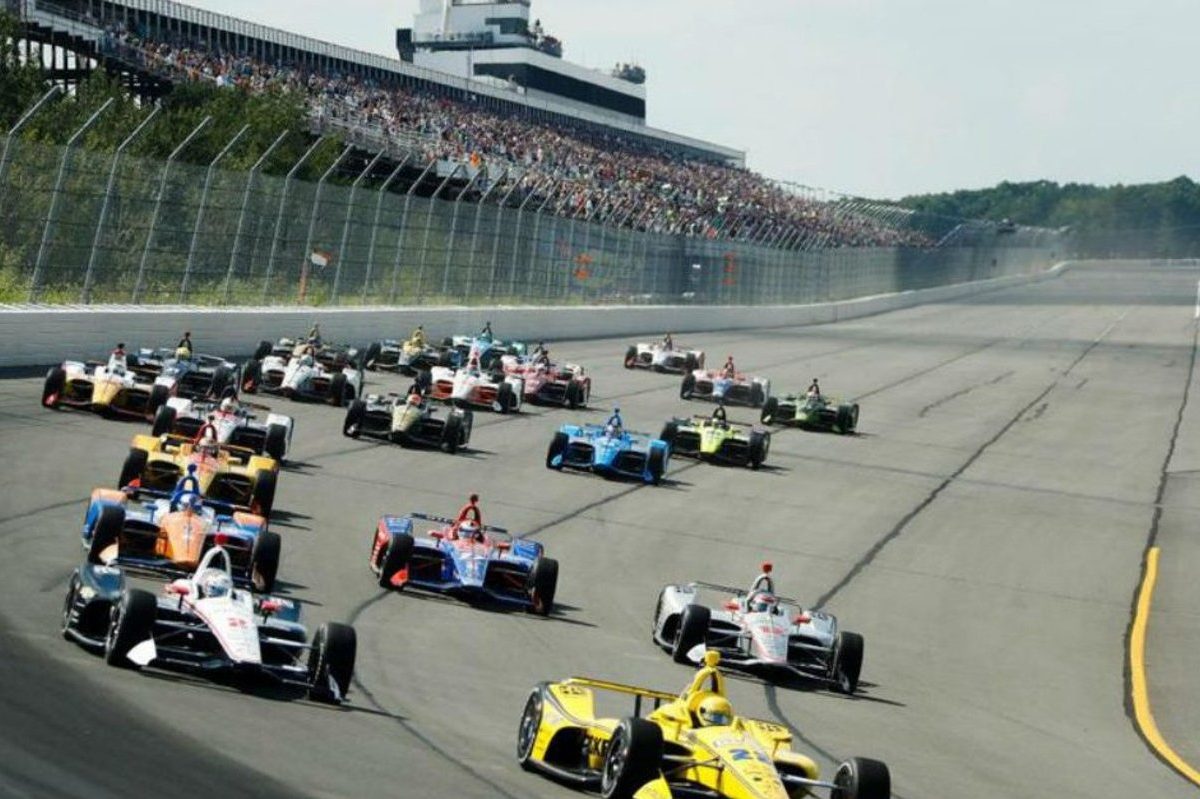 IndyCar isn?t sure when it can get its cars on track to officially start the season. For now, the series will follow the lead of other racing leagues and go virtual.

IndyCar?s first iRacing event will be Saturday with a 25-car field. The track is still being decided by fan vote.

IndyCar, like all sports, has been idled during the coronavirus pandemic, which hit the United States just as the series was ready to open its season. The league had a hectic 24-hours in St. Petersburg, Florida, where the March 15 season opener was scheduled to be run through the downtown city streets.

The field is set for the first event of the INDYCAR @iRacing Challenge.#INDYCAR // #INDYCARChallenge

The mayor of St. Petersburg first said the race could not have spectators, and IndyCar planned to proceed with strict guidelines aimed to limit the amount of people permitted to enter the venue. Just a day later, the series followed NASCAR and reversed course and called off the race.

IndyCar has suspended its season through May 9 and so far has made no public adjustments to its plan. The league is now owned by Roger Penske, who is facing a looming decision whether to proceed as scheduled with his first Indianapolis 500 as owner of the famed Indianapolis Motor Speedway. That race draws crowds in excess of 300,000 and is scheduled for May 24.

Penske has poured millions already into prepping the speedway for ?The Greatest Spectacle in Racing? since announcing in early November he was buying the historical landmark property.

As Penske and his executive team wrangle with their options, IndyCar followed NASCAR, IMSA and Formula One into the eSports realm to create new content for its fans.

NASCAR?s debut event last Sunday was aired live on Fox Sports One and with 903,000 viewers it was most watched esports event in U.S. history, bettering the 770,000 viewers Mortal Combat drew to The CW in 2016.

It was the highest-rated FS1 broadcast since sports were canceled the second week of March. IndyCar?s broadcast partner is NBC, but the network passed on coverage and the race will instead by streamed by IndyCar, and many drivers will have social media feeds running live during the race.

Most series regulars have committed to participate through the events scheduled to run through May 2. The entry list has only 25 confirmed drivers but it is widely believed seven-time NASCAR champion Jimmie Johnson, who is scheduled to retire from full-time NASCAR racing at the end of the season, will join the field.

I feel like I was up all night learning how to use @iracing… oh wait, I was. Thanks a bunch @rayalfalla. https://t.co/fCQAB3RmBE

Johnson wants to dabble in other series when he?s done, and the simulator he used last week for NASCAR?s first iRacing event appeared to have seat settings for Johnson to be driving Indy cars or sports cars, two of the series he?s interested in racing next year.

Among those confirmed to compete in the IndyCar event is Australian V8 SuperCars champion Scott McLaughlin, who is scheduled to make his IndyCar debut on the road course at Indianapolis on May 9.

McLaughlin is racing along with all three of the full-time Team Penske drivers, including reigning series champion Josef Newgarden and reigning Indy 500 winner Simon Pagenaud.