There are two prime Cup series rides up for grabs, but the silence on who gets them is deafening 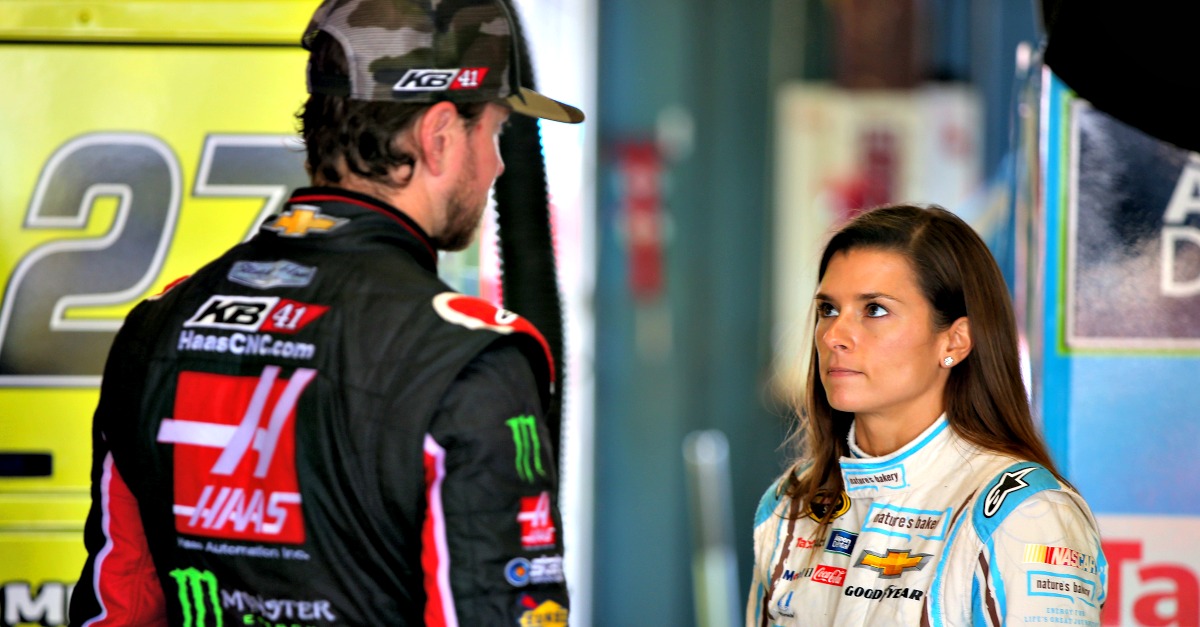 There are two prime Cup series rides left for 2018, and lots of drivers vying for the spots. The season’s final race is Sunday and then there’s not much time (less than three months) before Daytona. Here’s where we are — and the favorites for getting the seats.

Related: Stewart-Haas Racing has reportedly decided who will replace Danica Patrick in the No. 10

(Note: The 41 is open but Stewart-Haas and Kurt Busch want a reunion. It would be a surprise if it didn’t happen)

While there may be some smaller, less accomplished teams seeking drivers (think, StarCom Racing), but there are two seats left —  27 and 34 — that are the most desirable seats left.

The No. 27 at Richard Childress Racing

Danica Patrick has been linked to the car, and we know NASCAR really, really, wants  her to stay in the sport. While there’s a lot of young talent coming through the ranks, Dale Earnhardt Jr.’s retirement leaves a (short-term) popularity void, and while Patrick isn’t successful on the track, she’s a marketing machine. But you have to wonder whether, the longer RCR takes to make a decision, the less likely it is Patrick — who has a ton of opportunities outside the sports — returns.

Brennan Poole could make the jump from the Xfinity Series to the Cup Series, and he’s also been rumored to replace Paul Menard in the No. 27 next season. So that’s an interesting possible choice — the familiar and very popular face vs. another young gun. The only thing is, the familiar and popular face in Patrick has a far larger following, and would probably command a far larger paycheck.

Front Row reportedly has its eyes on Michael McDowell, but wants to get its deal with David Ragan done first. McDowell lost his No. 95 at Leavine Family Racing when the team hired Kasey Kahne. The 34 became open when FRR droppec Landon Casill.