Stewart-Haas Racing has reportedly decided who will replace Danica Patrick in the No. 10 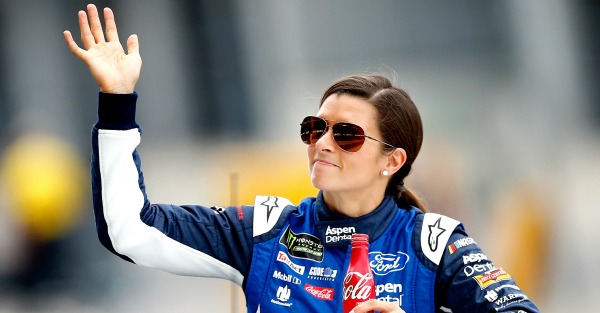 Stewart-Haas Racing has called a press conference for next week to  announce who will take over the No. 10 ride, and Motorsports.com says it knows who it is.

Citing sources, the publication reported that Aric Almirola will get the ride.

The move has been long expected. Almirola was let go by Richard Petty Motorsports in September, and has since been quiet about his prospect. He did said then he was “hurt” when he was let go by RPMotorsports, but otherwise, has let the process play out.

(Smithfield and RPMotorsports have patched up their differences and Smithfield will return to the Petty team in some capacity in 2018).

Patrick still hopes to race in 2018, and she’s been connected to the No 27 at Richard Childress Racing. She’s also acknowledges she could be done racing, saying,  “If this is the end, a certain portion of me has to die. A part of my identity will go away. But you have to let go of things. There?s sadness, but there?s also excitement. My future could be better than I can even envision.?