Front Row Motorsports has its eyes on 2 driver, and what’s notable is who isn’t on the list 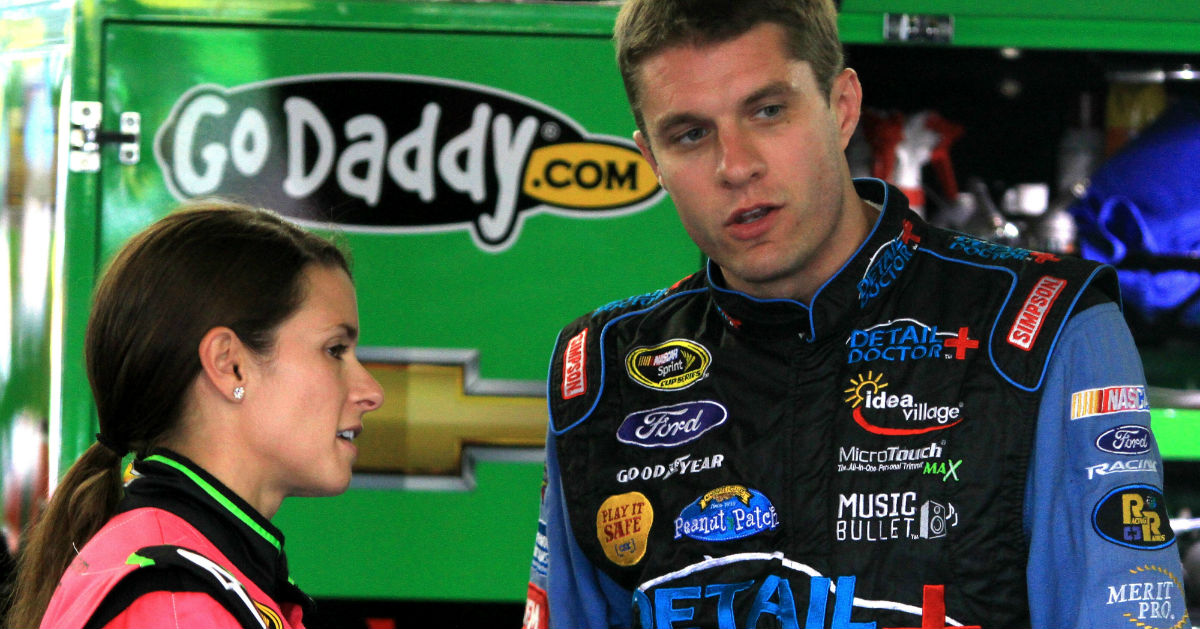 Front Row Motorsports has undergone a lot of change in the last few weeks. It dumped Landon Cassill from the  No. 34 and David Ragan, the driver of the 38, unsigned, FRM technically has room for two drivers.

With Kurt Busch, Matt Kenseth, Aric Almirola and Danica Patrick looking for a ride, ESPN is reporting that FRM has eyes on two drivers.

First, it  wants to resign Ragan.

“He’s not signed yet, but that is the intention,” general manager Jerry Freeze told ESPN. “We’re just trying to get our ducks in a row, organizationally, and then start lining up drivers and sponsors.”

To some, that may seem like a puzzling choice since Leavine replaced McDowell will a driver — Kasey Kahne — the team believes can take it to the next level. FRM wants to do the same, but this is what Leavine’s owner said when releasing McDowell.

?We look at this as an opportunity to go to the next level,? LFR  team owner Bob Leavine, said in a press release posted on his website. ?This deals partially with performance, because obviously, Kasey is a playoff-caliber driver. He has a wealth of information being with a larger organization like Hendrick Motorsports, and we think that will help us. We also look at this as an opportunity for marketing to be able to sell sponsorship.?