Richard Rawlings Married His Ex-Wife Twice, But It Wasn’t Meant to Be 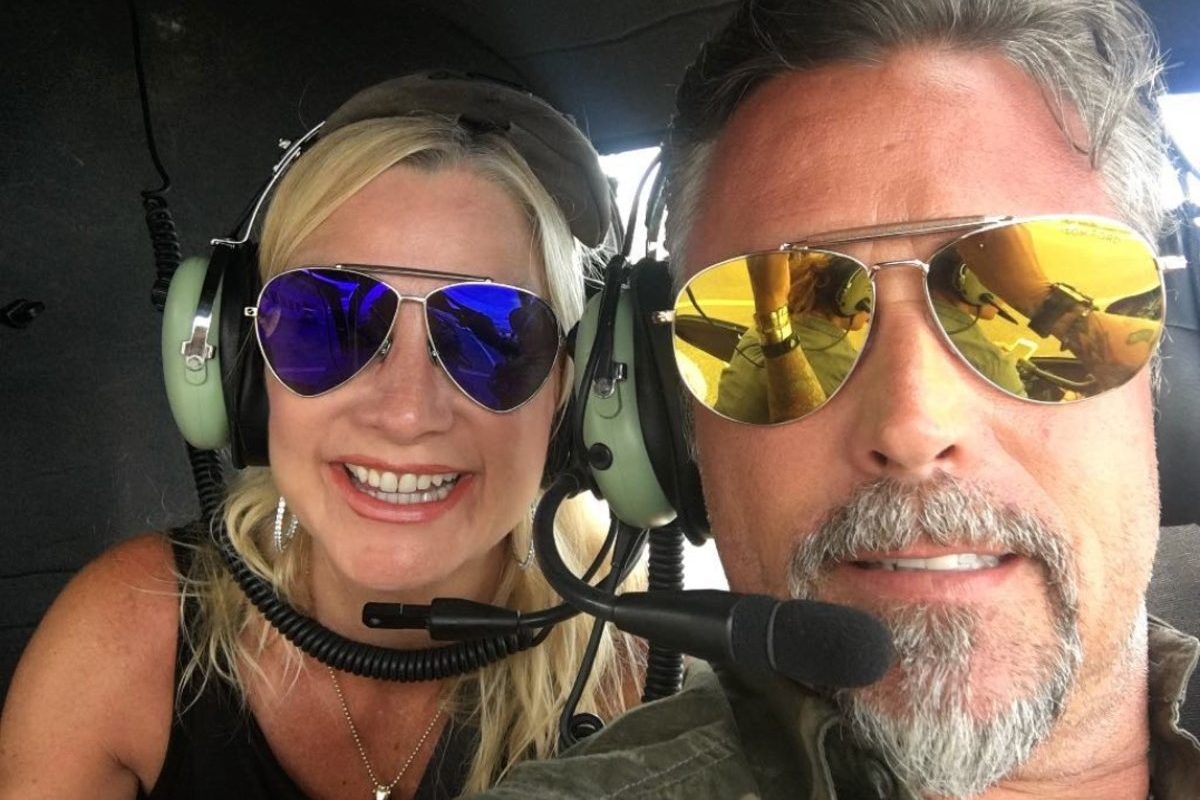 Due to his fame, the Fort Worth native’s personal life has come under scrutiny from time to time. Now, probably one of the more significant things to happen recently is when TMZ revealed that Richard and his wife Suzanne Marie Mergele were getting a divorce.

This is actually the second time the couple has separated, though this one is for good, and while the reality TV show host probably would’ve liked to have made the announcement ahead of the tabloid scoop, Rawlings later announced it himself on social media.

Richard and Suzanne first got married in Las Vegas, Nevada in 1999, and the marriage lasted up until 2009. After a few years apart, they rekindled once more in 2015 and got married in Cabo, Mexico. Unfortunately, the relationship didn’t last nearly as long, and the second divorce took place in 2019. This may have been due to a number of reasons, but it’d be anyone’s guess as to the specifics behind the separation.

“Unfortunately, Suzanne and I have mutually decided that we will be separating and getting a divorce,” Rawlings wrote in the Instagram post from March 11, 2019. “We’ll always be friends and be there for each other, We had a helluva ride for 20+ years.”

Even though the process of separating assets was a bit messy, the two still remained friends. As it turns out, Suzanne was actually Richard’s second wife, as he was married to ex-wife Karen K. Grames from 1993 to 1994. Today, he is currently married to short-time girlfriend Katerina Deason.

The Future of Fast N’ Loud

Back in December 2020, Rawlings went on Joe Rogan’s podcast and explained that Fast N’ Loud, the show based around his Dallas, Texas shop, is officially over. That’s right, 2020’s season 16 will be the last new season released.

This was the reality television auto show that truly grew Richard Rawlings into the star that he is today, so I’m sure this wasn’t the easiest ending, but you can check out exactly what his thoughts are on the podcast clip below.

That’s not all. The Gas Monkey Bar N’ Grill has been temporarily closed, as well. A $6 million defamation lawsuit opened up back in 2018 against Richard Rawlings and the workers at the facility stated that he had been disruptive since the very beginning. There was also talk that he sold counterfeit alcohol in the restaurant. He did open up more than one location, but the original spot was the one that caused the most issues. Despite this, there are plans to reopen the restaurant in the future.

Former Fast N’ Loud star Richard Rawlings may be making some changes for 2021, but there’s still no telling exactly what he’ll get into. In 2020, Rawlings still had an estimated net worth of $20 million, so there’s some play money in there somewhere. One thing is for sure, this guy doesn’t know how to slow down, so whether its a new season of Garage Rehab, or restoring some more cars, he’ll keep things rolling somehow in the following years.