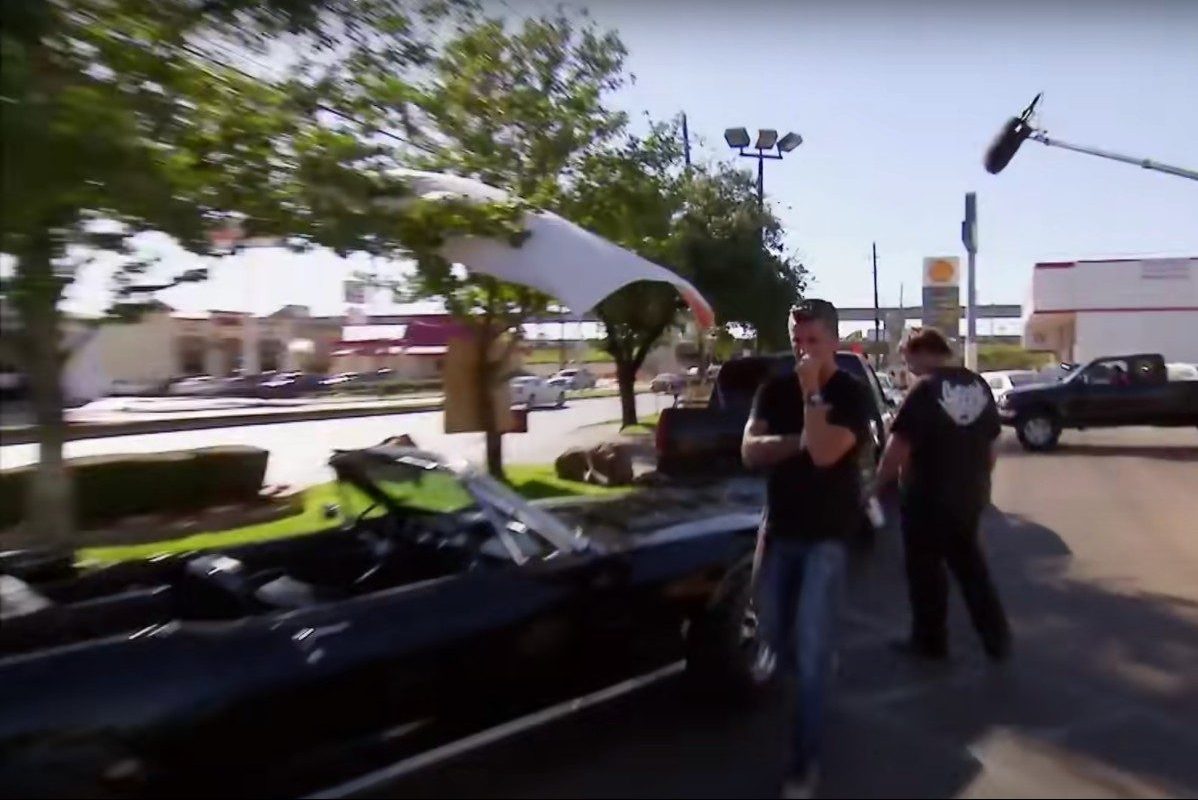 Gas Monkey Garage has churned out some beautifully restored hot rods, and they’ve also cultivated a huge fan base through their Discovery Channel TV show Fast N’ Loud. We’ve seen them come across the holy grail of Firebirds, and we’ve seen them restore vehicles like the Bel Air, Fairlane, Bullitt Mustang, Ford GT, Shelby Mustang, and plenty others. They’ve even crafted a Galaxie race car.

There’s no doubt that they’ve got a talented crew. While most of the time it’s satisfying to watch the progress of the Dallas shop from start to finish, the Mashed Up Mustang episode had a drastic turn of events while they were restoring a 1967 Ford Mustang. The accident came out of nowhere, and you can practically feel the pain and the frustration through the TV screen.

In this season premiere episode, Richard Rawlings trades his 1958 Impala for a 1967 Ford Mustang. The car was in pretty bad shape, and it was a bit of an embarrassing purchase to look at. However, with the help of Aaron Kaufman and the Gas Monkey crew, they took this run-down muscle car, brought it to a new era, and topped it off with a flawless black paint job. Just about everything was completed, and it appeared as if the car was going to turn into a pretty sweet payday for the shop. That is, until Aaron receives a phone call while the Mustang was out on a test drive.

Without wasting any time, Aaron and his camera crew rush to the scene of a Gas Monkey accident. With everyone on the show confused on what is happening, it’s eventually cleared up that the Mustang was involved in a crash. You could see the genuine concern in everyone’s faces.

The camera then turns to the crashed car, and you can see Richard pacing around in disbelief. As they start to talk about what happened, it does become apparent that the Mustang was not at fault, as it was making a left turn on a protected green arrow when a Chevy truck blew through the red light and collided with the right front fender of the car.

The situation turned from bad to worse as more details start to unravel. The crash was so significant that it actually bent the frame of the ’67 Mustang, essentially totaling the freshly restored car. Now, while this was unfortunate, what made matters even worse was the fact that the driver of the Chevy truck did not have any insurance. Basically, that meant that the driver would get off with a ticket for no insurance, and Richard would be stuck with the entire bill of his car.

You can see Richard’s frustration really come out as he calls out the other driver on camera. Richard complains about his damaged car, to which the Chevy driver replies, “What about mine?” Richard let loose and informed him, “This thing is worth about a thousand dollars, that’s worth like fucking 50 grand.”

With a turn of events that leave you pretty bummed out, it’s a good thing they included their other Pontiac Formula 400 project on the episode to bring the mood up a little bit. It truly was an upsetting moment in the show, and I believe everyone felt a little sadness for Richard and the shop for the way things played out on the rebuild.