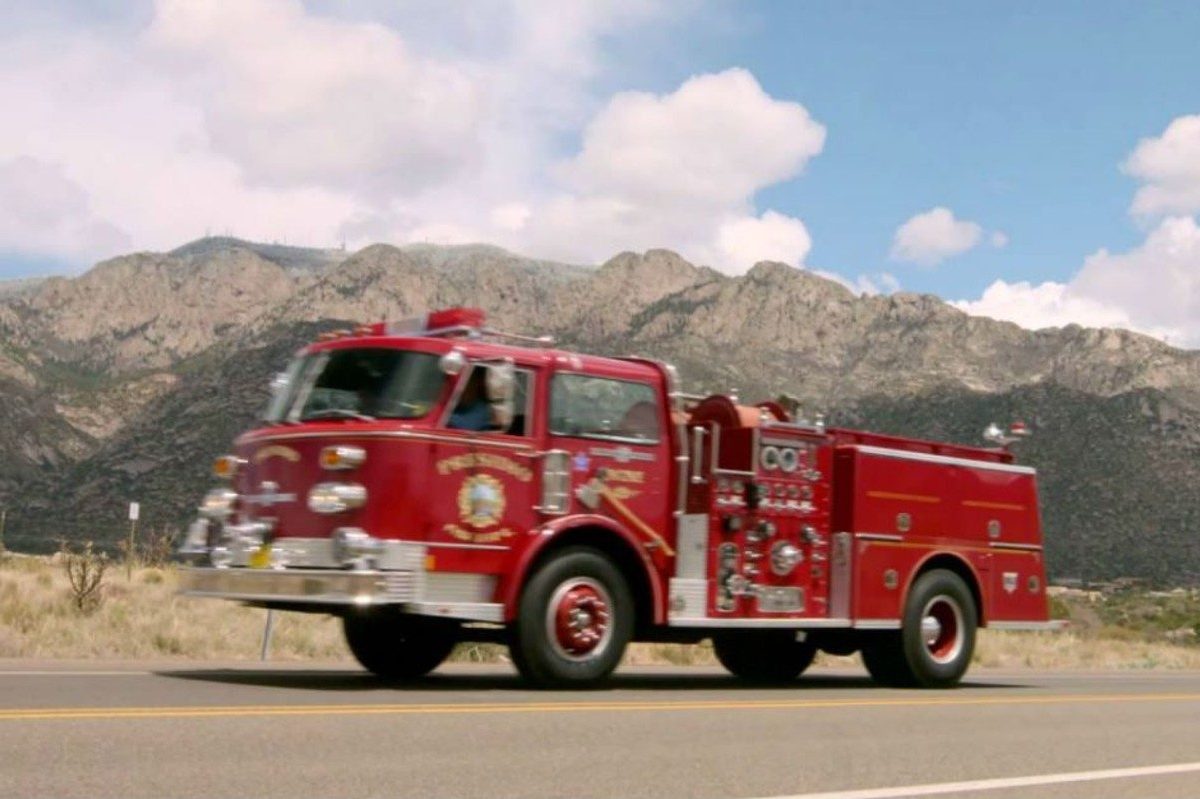 For nearly 20 years, Edward Singer had a prolific career as a proud member of the New York City Fire Department. Not only did he design a device known as the “Chief’s Repeater,” which was used on the ground as a way to fight fires in high rise buildings, but he also worked on the radio towers atop the Twin Towers. On September 11, 2001, those towers fell as a result of the devastating terrorist attacks on the World Trade Center. Of the nearly 3,000 people who died in those attacks, 343 were firefighters in the FDNY.

Edward Singer passed away several months before the 9/11 attacks, but Dr. Gary Singer carried on his father’s passion for firetrucks after his father’s death. The immense tragedy of 9/11 inspired Dr. Singer to buy a 1981 American LaFrance Pumper and craft it into a rolling memorial for the firefighters who gave their lives on that fateful day. A touching tribute to America’s finest, which you can see in the video below.

A Brief History of American LaFrance

American LaFrance (ALF) was one of the oldest fire apparatus manufacturers in the United States before it ceased operations in 2014. Though it was officially founded in 1873, it can trace its roots back to the 1830s, when the companies that would eventually form ALF were building hand-drawn, horse-drawn, and steam-powered fire engines.

During its more than 100 years in business, American LaFrance built thousands and thousands of fire trucks, from chemical engines to combination pumpers to aerial ladder trucks to airport crash trucks. The cab forward style cab was just one of several innovations that ALF pioneered as a leader in the fire apparatus manufacturing industry.

Though the company is no longer around, it will forever be remembered as an iconic American brand.