John Cena Reviews His Own Cars, and the Former WWE Star Really Knows His Stuff 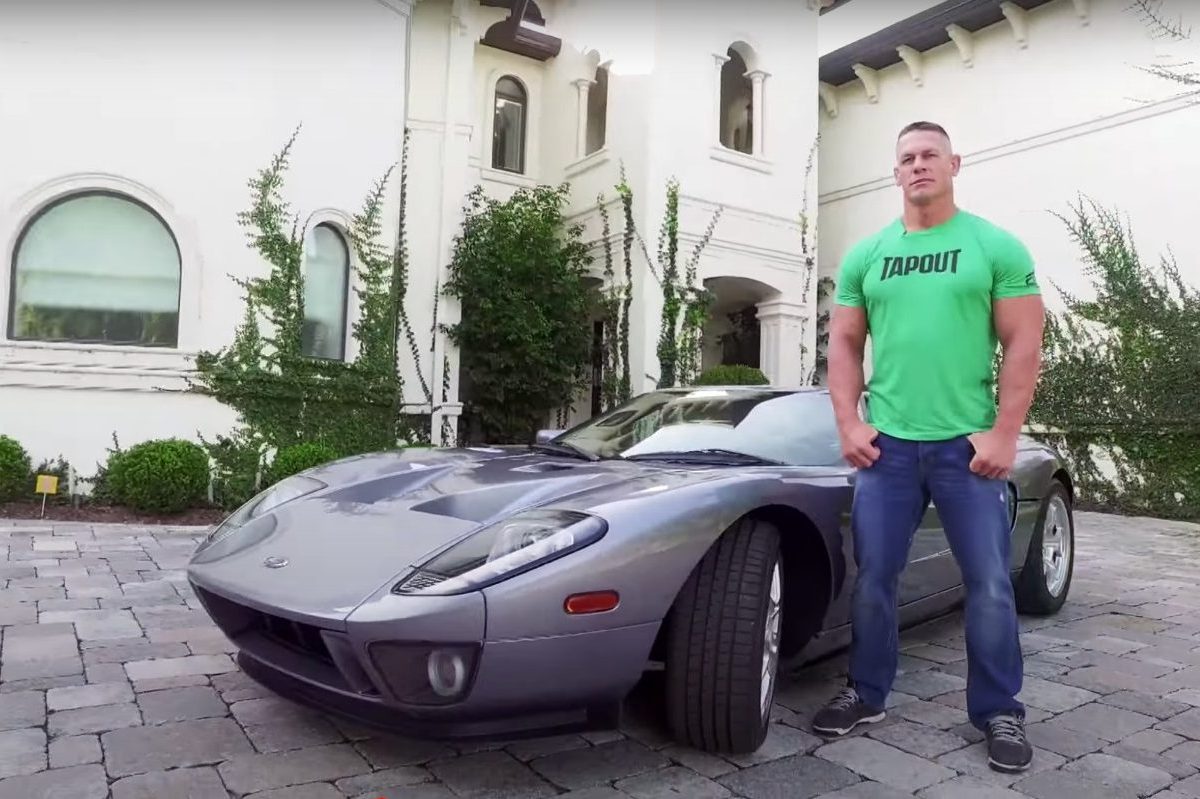 John Cena is seriously into cars. Back at the 2016 Daytona 500, we saw him totally get snubbed by a reporter, and frankly, and ponytail slapped. But, hey, it all seemed to be in good fun, and the former WWE star’s auto love goes way beyond NASCAR.

CarBuzz reports that he has a car collection that makes us weak in the knees, highlighted by classics such as his 1966 Dodge Hemi Charger, 1969 Dodge Daytona, and 1970 Pontiac GTO Judge, alongside modern muscle like his 2006 Dodge Viper, 2006 Ford GT, and 2009 Chevrolet Corvette ZR1.

Cena isn’t your average celebrity collector. The guy really knows his stuff. Any celebrity can show up at an event or amass a group of cool cars, but not many could give a surprisingly compelling review of their cars.

Instead of just relying on cliches and bragging about how much everything costs, Cena gives surprisingly detailed reviews of several of his cars. And, maybe not surprisingly from a professional showman, they are far more entertaining than you’d expect.

First up is his unique “Grellow” Lamborghini Gallardo. In addition to the one-of-a-kind color, it is also a very small car for a man of John Cena’s stature. But, he notes, once you are inside… it is still really small.

Up next, Cena’s Ford GT gets the Cena review treatment. He doesn’t just know that it’s a fast car, but he also knows the history and importance of the car to the Ford brand. He bought the car fully optioned except for one glaring omission. Can eschewing the trademark racing stripes turn this American supercar into the unthinkable: A sleeper?

If he ever decides to spice up his resume a little bit, Cena should have every auto show on TV blowing up his phone to guest host. For now we will just settle for these installments of “John Cena: Auto Geek.”