Model Jessica Barton Once Owned a 1,200-HP Supra That Was Stolen and Chopped 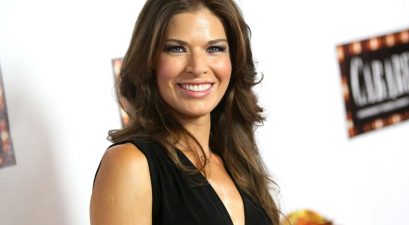 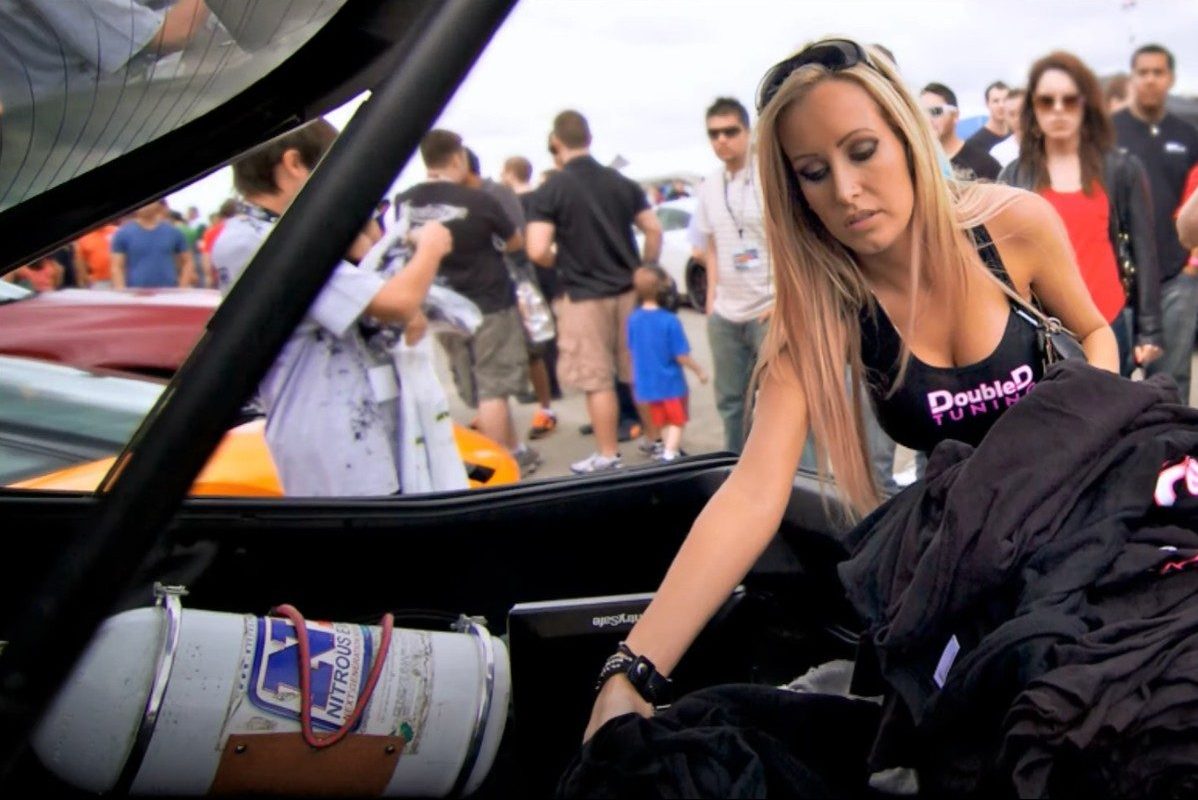 If you search for Jessica Barton online, it shouldn’t take you too long to come across some steamy pictures from her acting and modeling days. However, the Adairsville, Florida native also has some badass hobbies.

Her filmography may include such NSFW roles as The Fiesta Grand Rollerskater Girl, Dakota in Zombies! Zombies! Zombies, and JM After Dark, but she also hosted the The Great American Car War TV show. Fun fact: Jessica loves to ride in and even race import cars, which you can clearly see from a quick YouTube browsing session.

Read More: 50 Crazy and Interesting Car Trivia That You Should Know

Barton’s love of race cars have made her quite renowned in the car community, and she was known for her 1994 Toyota Supra that made just under 1,200 horsepower. With it, she took down Lamborghini’s and Nissan Skylines at the TX2K dyno events at Lonestar Motorsports Park.

Jessica also took her Supra to the quarter mile and achieved a time of 8.64 seconds at 170 MPH during the 2011 16th annual U.S. Army World Cup Finals at Maryland International Raceway.

It was an extremely popular car during her eight-year ownership until 2013, when the Supra was stolen from her. It was found a bit later, but unfortunately the car was stripped for parts. But, Jessica didn’t let that get her down, and continued her passion for high-horsepower rides.

Jessica, who also has a fraternal twin sister who models as well, is still heavily involved in car events and auto shows. She’s done reporting at the famous SEMA show, and has been everywhere from New York to Orlando and Cocoa Beach scoring sought-after interviews and participating in awesome events.

COVID-19 didn’t seem to slow Jesse Barton down, and while there haven’t been as many car shows these days as compared to before the pandemic, she’s still out there promoting herself on her various social media pages.

WATCH: Kurt Busch?s Wife Has An Athletics Career of Her Own