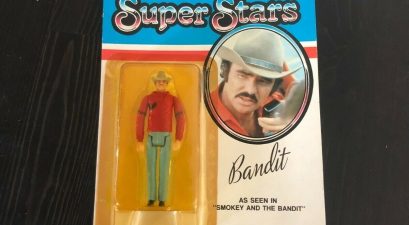 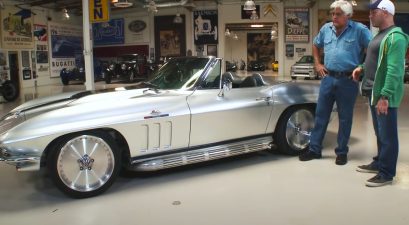 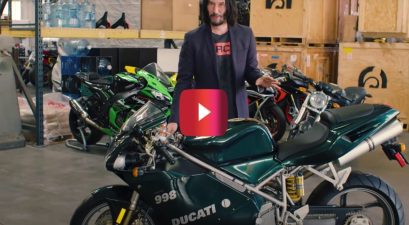 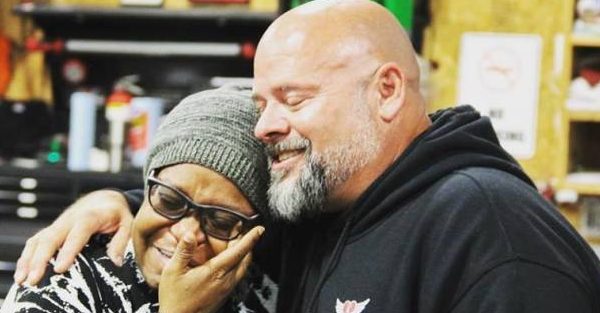 He may not a pastor anymore, but PC “Pastor Chris” Williams is still doing God’s work. Back in 2012, the former children’s pastor from Conroe, Texas started God’s Garage. It’s a non-profit auto repair shop that helps widows, single moms, and the wives of deployed military members who can’t afford to have their cars repaired. With more than a dozen volunteers led by a master mechanic, God’s Garage has repaired hundreds of cars at no cost and given away more than 100 restored vehicles to women in need. The folks at God’s Garage are in the business of changing people’s lives, and they don’t plan on stopping anytime soon.

“I know what it’s like to be short on money and long on car troubles,” Williams told People.com back in 2017. “I can’t tell you how many times I’ve prayed that my car would start in the morning so I could get to work.”

Williams got the idea for God’s Garage around eight years ago, when he saw a mother and child from his congregation walking on the highway in the pouring rain. Naturally, he gave them a ride.

“They told me that their car had been in the shop for months and they couldn’t afford to get it out,” Williams said “Right then, I decided that I needed to figure out a way to get my dream of opening a free garage off the ground.”

Congrats to Chloe picking up her new wheels! Thanks to our amazing supporters for keeping our volunteer mechanics busy! #HopeDrives #LivesTransformed #DonateYourVehicle

After months and months of borrowing money and collecting donations, Williams opened God’s Garage. Even though Williams admittedly isn’t much of a car guy, he credits his dad, who was also a pastor, for showing him the ropes at a young age.

“My dad went to tech school to become a mechanic before he became a pastor, and I followed him into the pastor side of things, but didn’t know much about cars,” Williams said. “My dad taught me the basics of car care, and I grew up watching him help people stuck on the side of the road.”

“As I grew older,” he adds, “I kept telling myself, ‘When I’m in the right position, I’m going to help people.’ So when I saw this need in my community, I decided the solution was to surround myself with guys who know more about fixing cars than I do. Together, we’re making it happen at God’s Garage.”

Just imagine learning that after many months of being without reliable transportation you are getting a car. You reached out for help, you applied online, you’ve been vetted by an incredible volunteer team, you’ve attended classes to help you learn responsible vehicle ownership. Now, finally, you get a car. All because your community came together to lift you up. Generous people contributed their time, resources, vehicles, meals, and their financial support. “My kids can finally get out of the house with me!” – Megan “It’s been so difficult not having a car. This changes our lives in ways you can’t even imagine.” – Tasheika With over 2,000 single mothers, widows, and wives of deployed military waiting on our list to receive free vehicle repairs or a free vehicle, God’s Garage needs your help now more than ever! Will you join us? Prayerfully consider your best gift today! www.godsgarage.org/donate #taxdeductiblegift #weneedyoursupoort #endofyeargiving #singlemothers #widows #wivesofdeployedmilitary #houston #conroe

The former pastor has plenty of “making it happen” stories. One such story that’s particularly close to his heart is the time he handed over a large town car a single mother with three kids. He had wished he had something more attractive to give to her, but the reaction from one of her daughters is something he’ll never forget.

“It was a huge boat of a car,” he says, “and as I handed over the keys, one of her little girls started crying and reached up and grabbed hold of my shirt. ‘Do you know what this means?’ she told me. ‘It means that I can go to the store, and mama can take me to school and the doctor.’ It was such an amazing and touching experience. I had to keep wiping my eyes that night.”

Read More: This Houston Couple Got a Huge Helping of Texan Road Rage and Things Got Ugly Fast