The folks at MotorTrend really know what they're doing. Who among us hasn't dreamed of taking an ordinary plain-jane car or truck and modding it up until it can hold its own against actual factory-tuned racing vehicles?

Faster With Finnegan is one of those TV shows that lets you live out your restomod fantasies without making a huge mess in the garage, and that makes it a worthwhile watch, in our opinion.

Here are 6 reasons why you should add Faster With Finnegan to your watchlist.

6 Things to Know About Faster With Finnegan 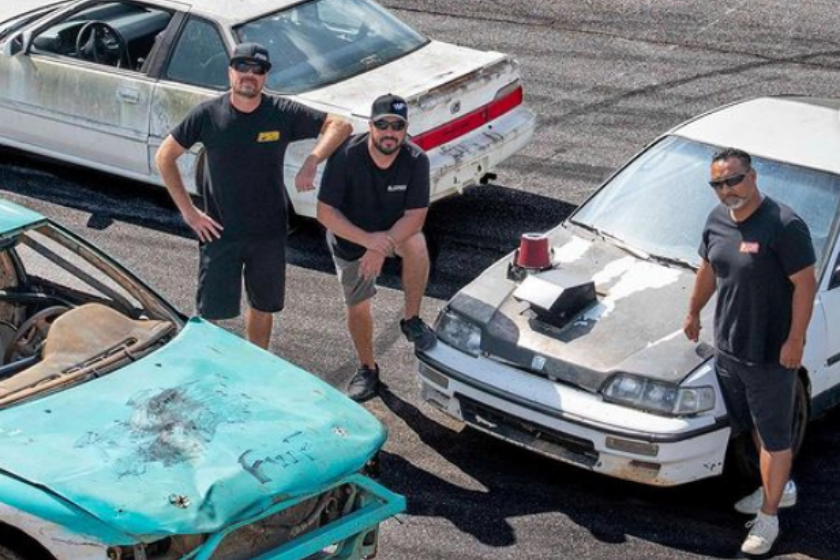 If you ever checked out the MotorTrend show Roadkill, which follows an intrepid restoration crew as they conduct some pretty impressive experiments on junkyard cars, then the crew of Faster With Finnegan should be very familiar. 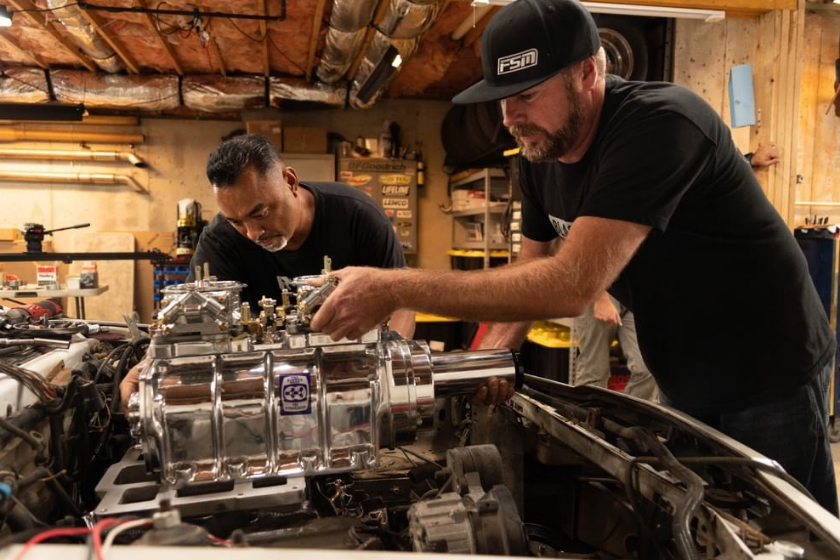 Well, kind of. On Roadkill, the crew pulls vaguely vehicular things out of the dirt, drags them to the garage, and attempts to pull off some stunning feats of engineering with little to know cash flow.

Faster With Finnegan has a similar concept, except that at the end, that junk car has to go up against an actual racer and hold its own. Or at least hold together.

The theme is performance, so these cars have to be able to hammer down and hit top speeds, even as the rust flakes off and trails behind them like automotive confetti. Best of all, Finnegan, Cotten, and Newbern have next-to-no budget and very little time to make speed happen, as evidenced in the episode "No-Prep Dirt Drag Racing." No prep? No problem.

The Guest Stars Are Legit 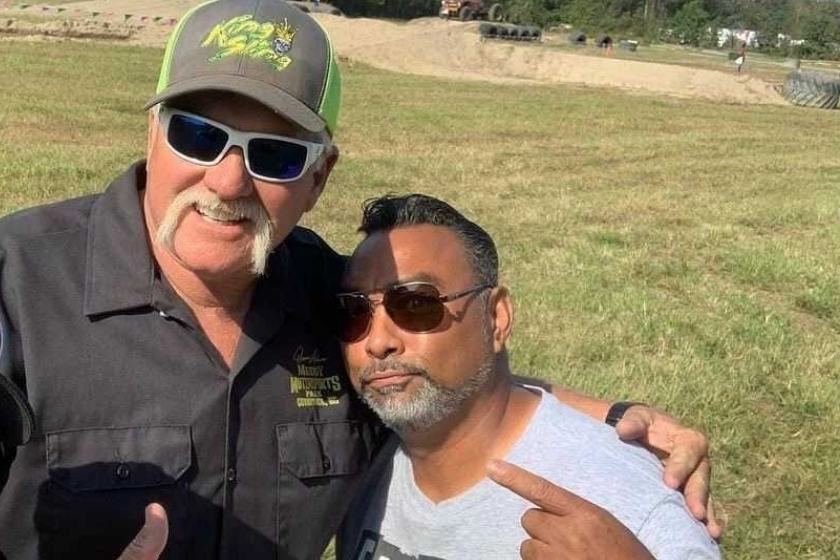 It wouldn't be fun to restore a car without a little friendly high-stakes competition at hand, so Faster With Finnegan features some serious contenders to keep the boys in check.

For example, in Season 1, John Andrade Jr., better knowns as The Cutty from Street Outlaws, challenges Mike to a mud park drag race. Only here's the catch: The Cutty shows up in a big-block Toyota mudder truck, while the boys get a 1975 Chevy Camaro from the dirt track.

Then, there was the time the Roadkill crew "unbuilt" a 1985 Corvette to invent the sport of Vette-Kart Rally Racing. On Faster With Finnegan, champion drifter Chris Forsberg shows up with a RallyPro Subaru WRX to challenge the Vette Kart to show out.

From matching a pickup truck against Randy Pobst's Shelby GT in "S-15 Truck Redemption" to drag racing Cleetus McFarland in a heap of dubious junk, the guys get to hang out with some pretty cool car folks.

The Cars Are Cool 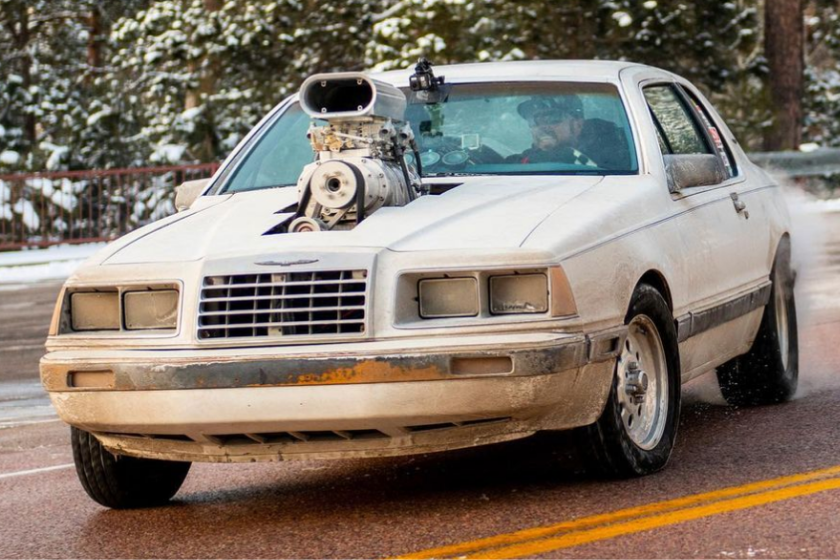 Who doesn't want a drag race Mustang or a hill-climbing Miata? Okay, in all honesty, the builds the guys put together for the show might need a little fine-tuning in order to last long enough to be a daily driver, but that's not the point. We get a little attached to Draguar, the 1974 Jaguar XJ 12 with the small-block Chevy blower engine. Or NASCarlo, the stock racing Monte Carlo.

The guys give the cars very cool names (Ric Flairmont, anyone?) to highlight their quirkiness, but at the end of the day, we're all on board with the fact that any car can be a race or rally car, especially after watching episodes like "Skidplate Racing Beater Cars," where the pickings are beyond slim.

The Non-Roadkill Cars Are Cool, Too 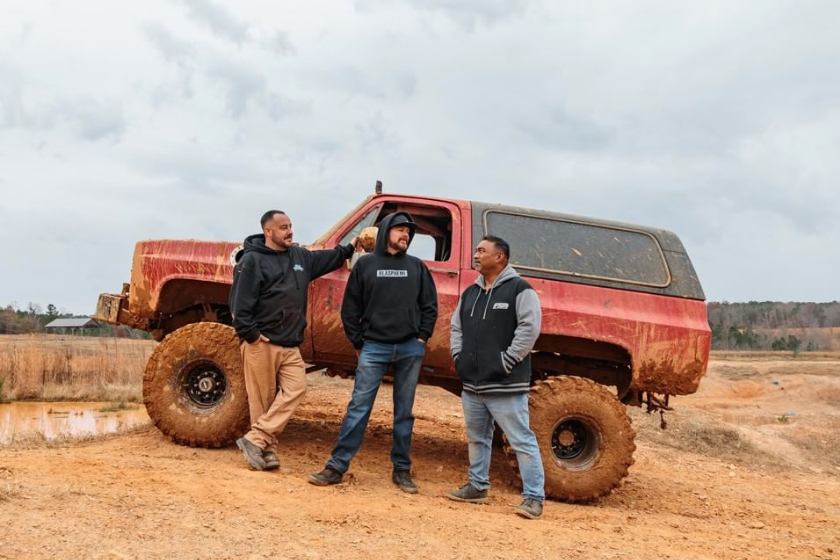 The juxtaposition of beater car and Shelby GT350 is pretty impressive. Here you have a car that you could find in any middle America driveway, taking on a finely tuned speed machine that's out of most of our price ranges. The Finnegan, Cotten, and Newbern really make something out of nothing when they pull their rust buckets out from nowhere and make them really shine -- like the big red K5 Blazer they take to the West Georgia Mud Park.

We all love watching the little guys win, and though the boys don't always come out on top -- or even make it to the finish line-- they help prove that shiny and fancy isn't always automatically the winner.

There Are Plenty of Opportunities to Watch 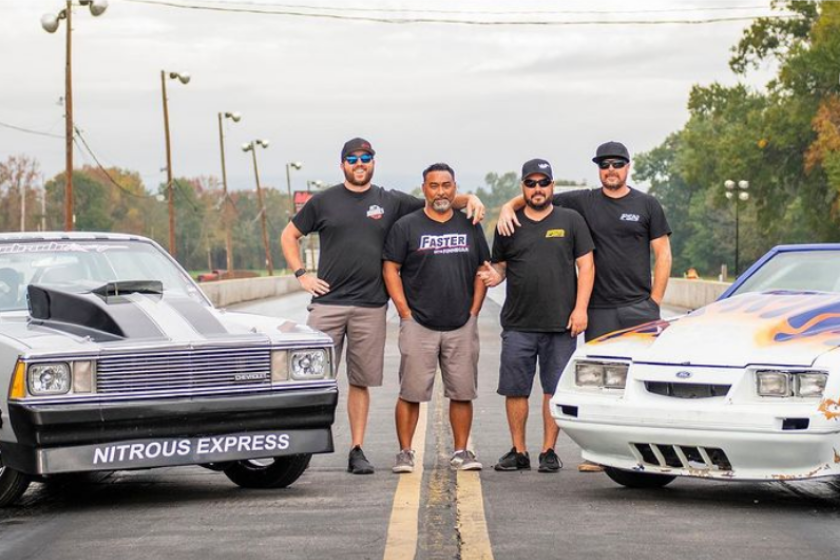 Since MotorTrend makes so many watchable shows, they've given us multiple ways to watch. Faster with Finnegan is available on demand through MotorTrend On Demand, Prime Video, and via the MotorTrend App. Or, you could get clever like the Roadkill boys and come up with some kind of Gilligan's Island/MacGyver solution using a coconut and a junkyard television. We certainly aren't here to dissuade you from using your talents... just send video.

Faster With Finnegan is a show for everyone who dreams of high performance while living on a shoetstring budget. Is it advised that you put a big blower engine in your Ford Fairmont? Not unless you know what you're doing. Lucky for them, these boys not only know what they're doing, but they can execute quickly with their eyes on the prize to unlock the potential in any old beater that clanks past them.

READ MORE: Popular TV Host Cristy Lee Got Her Love of Cars From Her Mechanic Dad