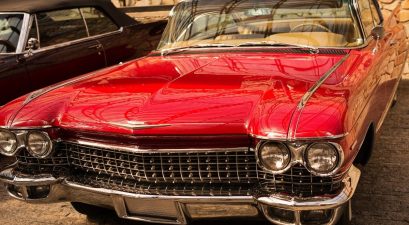 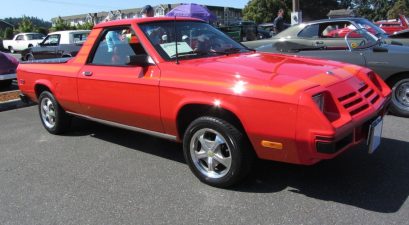 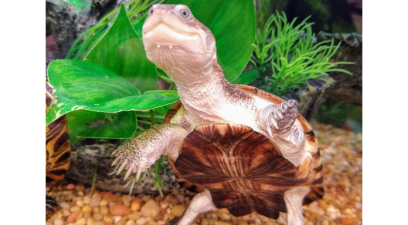 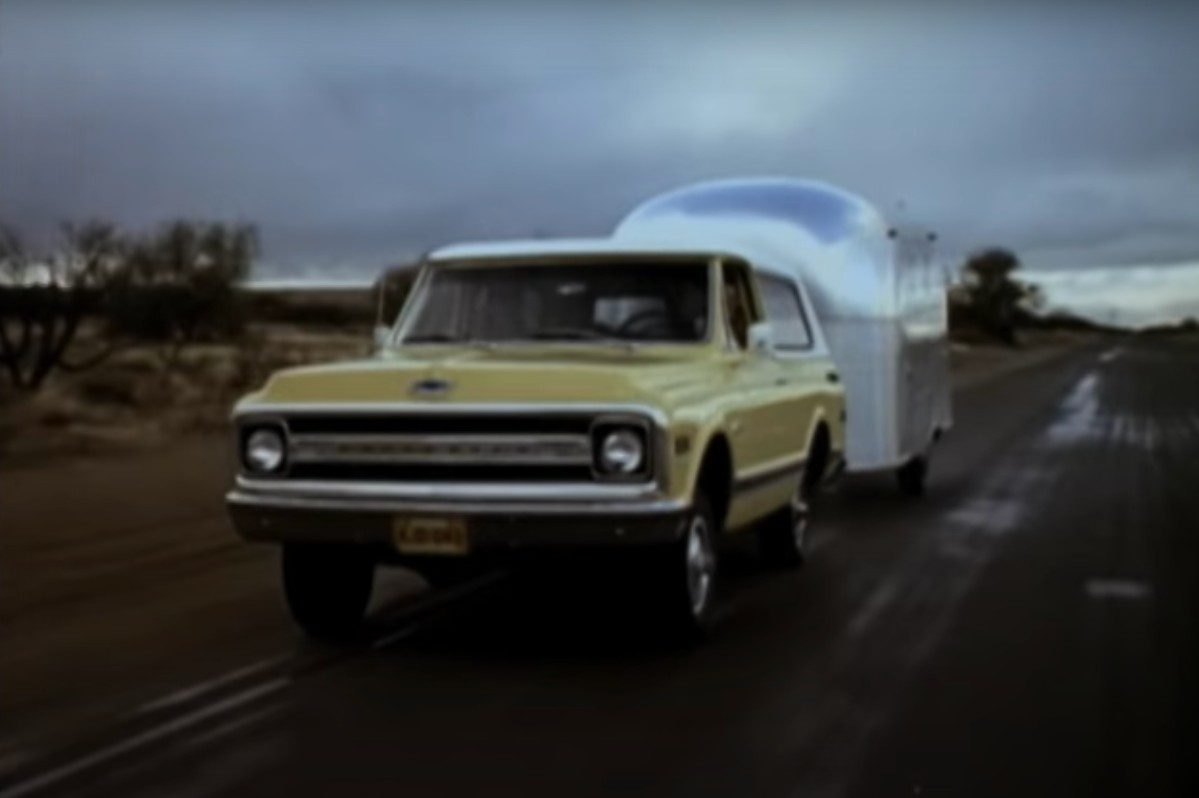 Back in the day, sport utility vehicles looked a lot different than they do now.

That stands to reason, of course. The Chevy Suburban has been around since the 1930s, so obviously a lot of things had to change to take us from the vehicle known as the “Carry-All” to the three-row beast that we see in today’s neighborhoods.

But, there was a day when SUVs like the Chevrolet K5 Blazer roamed the streets. Along with its friends, the Ford Bronco, the Jeep CJ, and the International Scout, these trucks with attitude were almost always pictured off-road. You didn’t just drive a K5 Blazer. You did cool Blazer stuff with it.

Today, the Chevrolet K5 Blazer may be a classic car relic of days gone by, but looking back, it’s still pretty cool.

It’s easy to see how Chevrolet was inspired to get the K5 Blazer onto the market, given the jaunty 4x4s that were available at the time. The year was 1969, and exploration was in the air. Let’s go to the moon. Let’s go to Woodstock. Let’s go on a cross-country trip without using actual roads. The younger generation needed a vehicle that could make any journey possible.

The first-generation K5 Blazer sat on the short box K10 pickup’s frame, which was typical for OG SUVs. But, there were a couple of very distinct differences between the K5 Blazer and all the rest. First of all, the base model included only a driver’s seat. With no roof. Just a wide-open truck body with a windshield. Now THAT is an adventure.

The removable top was a much more popular option. This set-up included a hard top that could be pulled off to create a full convertible configuration, or as we called it back then, “natural air conditioning.” The full convertible removable top was redesigned in 1975, which means Blazers between 1976 and 1991 have the familiar half-cab version, which provides a roof over the cabin and frees up the bed.

The Power Behind the Early K5

Much like today’s pickup trucks, drivers had a choice of several engines, including a 250 cubic-inch inline six that coughed up 110 horsepower, or a 292 cubic inch version that provided 125 horsepower. Two small-block V8 engines were offered, as well: a 307 cubic-inch that increased the horsepower to 135, or the 350 and its range topping 170 horsepower.  Interestingly enough, the 250 cubic-inch straight-six would continue as the standard engine option until 1984.

Drivers of the first generation K5 Blazer had another exclusive option: a three speed Turbo Hydromatic automatic transmission. While the standard four-speed manual transmission was pretty popular, the automatic transmission came with a bonus NP-205 gear driven part-time four-wheel-drive transfer case. Since rear-wheel drive wasn’t offered as an option until years later, this gave drivers a little extra fun both on and off roadways.

What About the GMC Jimmy?

For those struggling with memories of driving around in a GMC Jimmy with awfully similar features, you are not wrong. As Louis Chevrolet himself might say, c’est la même chose.

The 1970 GMC Jimmy and the Chevrolet K5 Blazer were essentially identical, at least at first. Both had full convertible removable tops — at least, until 1976. The two vehicles were equally popular, and continued to be updated and refreshed in tandem for years. Today, you can find the DNA of the GMC Jimmy in the GMC Yukon, while the K5 Blazer can claim the Chevrolet Tahoe as its direct descendant.

And so the two-door Blazer 4×4 continued until 1973. General Motors updated their full-size truck platforms that year, and the Blazer and Jimmy followed suite. The 104-inch wheelbase increased to 106.5 inches. Rear-wheel drive was technically available until 1982, but as you can imagine, did not have the popularity of the four-wheel drive models.

One cool feature in the second generation was the tailgate, which included a rear hatch window. The window could be lowered with a traditional crank opener, while fancy drivers had power windows that were operated by a separate switch on the tailgate or dash. It didn’t always work perfectly, but hey, these were the early days.

Amazingly, little else changed, outside of styling. The energy crisis of 1979 required some re-imagining of engine options, including a brief foray into diesel. Eventually, the 350 cubic-inch (5.7L) V8 engine became the standard source of power, largely thanks to the invention of throttle-body fuel injection.

And Then the 1990s Happened

You would think that the era commonly associated with the “SUV Boom” would have been a great time for the Chevrolet K5 Blazer. Alas, no. SUVs were being touted as the next big family vehicle, which meant a two-door full size SUV didn’t exactly fit the bill.

Chevy did all the right things. The 1990 Blazer included all of the typical bells and whistles of the time period, including power adjustable mirrors, three-point harnesses in all seating positions, and standard rear wheel anti-lock brakes.

In the prior year, Chevrolet K5 Blazers got new grilles for each trim, along with updated bumpers and sidebody moldings in an attempt to modern things up a bit. Sadly, it was time for change, and the Chevrolet Tahoe was there to take charge of the new trend.

At the 2019 SEMA, a 2018 Chevy Tahoe appeared, fully customized to resemble its hallowed ancestor for its 50th anniversary. This sighting, along with the 2021 return of the Ford Bronco gives drivers hope that another K5-like vehicle is waiting in the wings, but for most drivers, there will likely never be another vehicle quite like those first generation K5 Blazers. They were just so rugged and cool. And, not just in the literal sense of a removable top. They were THE four-wheel drive full size SUV of a generation.