This Volkswagen Camper Van Takes Family Vacations to the Next Level 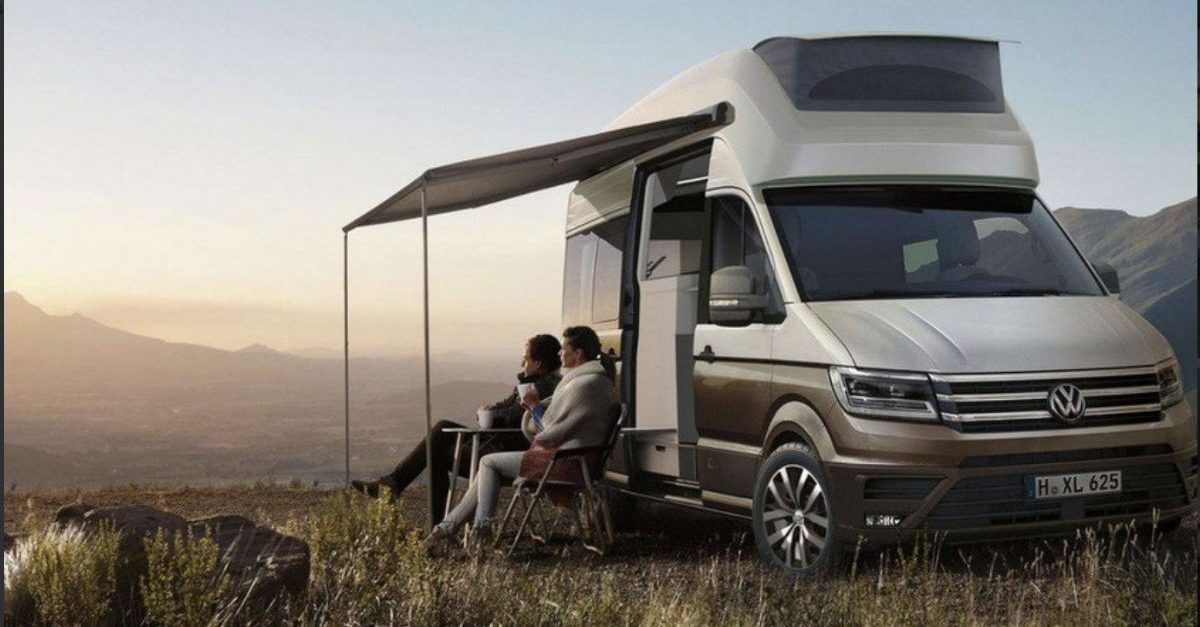 Ever since the development of the motorhome in the early 20th century, the family road trip has essentially been redefined as a luxury experience. As the years have gone by, automakers around the world have worked to effectively streamline this luxury traveling experience to fit a more mobile as well as cost-effective lifestyle, which eventually led to such developments as the camper van.

Now, as one of the many manufacturers hoping to even further redefine the way we look at luxury travel vehicles, Germany-based car company Volkswagen is combining the spaciousness of a motorhome with the sleekness and affordability of a camper with its new Volkswagen California XXL.

The Volkswagen California XXL concept was developed back in the summer of 2017, and thankfully, during the first week of July 2018, the concept was given the go-ahead for an official production version. Just a quick look at its proposed specs is enough to excite even the most casual traveler.

First off, the California XXL has more than 7 by 2 inches of clearance, a bed that’s both heated and cooled and large enough for two adults to sleep in, and a panoramic roof.

With a spacious set-up, a sleeping area specifically designed for comfort, and an amazing high-roof view, what more could you need? But that’s not even close to being all that Volkswagen promises with its California camper.

There?s a kitchen, of course, and it?s as feature-packed as the rest of the design. It boasts a twin gas range that pops up and retracts at the touch of a button. The coolest part of the cooker, however, might just be its location? above and below the van?s two refrigerators.

Impressively, almost all of the Volkswagen California XXL?s bathroom is retractable. Swivel the illuminated mirror above the toilet, and there?s a fold-away sink. The faucet doubles as a shower head, and the floor even slides out when you expand the bathroom by pulling on the wall.

A souped-up kitchen unit and retractable bathroom? That has to be it, right? But wait, there’s more!

Fold the bathroom away, and it yields to a fully usable living room. Both front seats rotate to face the passenger area, and a rear bench seat is affixed to the bathroom wall. Above that seat? An espresso machine. Naturally.

The whole Volkswagen California XXL is run via a smartphone app. A tablet controls everything from the van?s various lighting settings to more serious functions like closing the skylight window in the bathroom.

It?s even fully setup for winter camping, with both all-wheel drive capabilities and, for those that literally get cold feet when thinking about shelling out for what would undoubtedly not be a cheap vehicle, gas heated floors.

The Volkswagen California XXl Concept could be a home on wheels! Not seen in the pictures a full bathroom and kitchen… VW build it please pic.twitter.com/DTAU8I0ulQ

Here’s hoping Volkswagen gets the ball rolling on this model soon, because all of the sudden we’re in the market for a brand new camper van.

Editor’s Note: This post was originally published on July 18, 2018.