How to Run the Best Off-Road Convoy 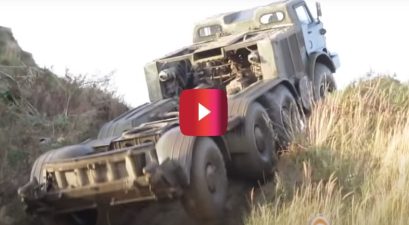 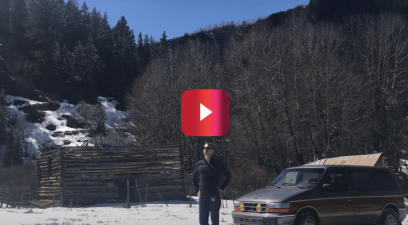 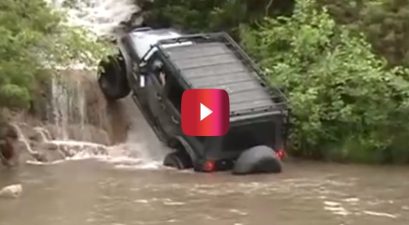 Let’s start this post off with a definition. A convoy is a group of vehicles, typically motor vehicles or ships, traveling together for mutual support and protection. While the idea of a convoy is most often associated with the military, the tactic can also be employed for a fun off-roading trip. Simply put, all convoys are about effective communication. If the ins and outs of convoying are somewhat foreign to you, and you’re planning a trip in the future or are just curious to learn something new, we’ve got just the video for you.

Several years back, off-roading and camping enthusiast Ronny Dahl made a 15-minute YouTube video to outline all of the tips you’ll ever need to run an effective convoy. This guy really knows what he’s talking about, so pay attention!

First off, make sure your lights are always on, even if it’s not at night. Drivers who have never hit a dusty road will understand this tip as soon as they do. Think of the car lights in this scenario serving as a lighthouse on a foggy day. It’s good that they’re there, so be sure to use them!

On the other hand, don’t get overzealous with your light bar at night either, especially if you’re driving directly behind another person. You wouldn’t want to hit the car in front of you because you were busy showing off your toys.

Other than that, it’s really straightforward. Don’t hog the radio, but don’t be afraid to use it. Communicate around corners and over obstacles, and make sure you don’t let anyone get lost.