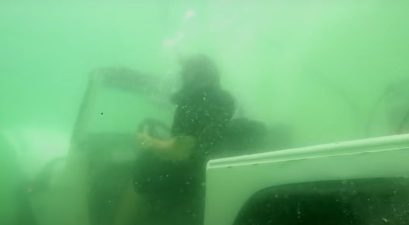 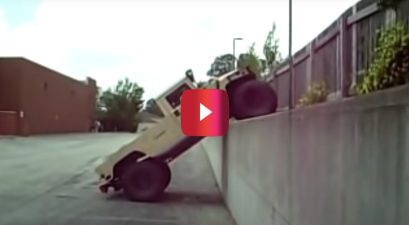 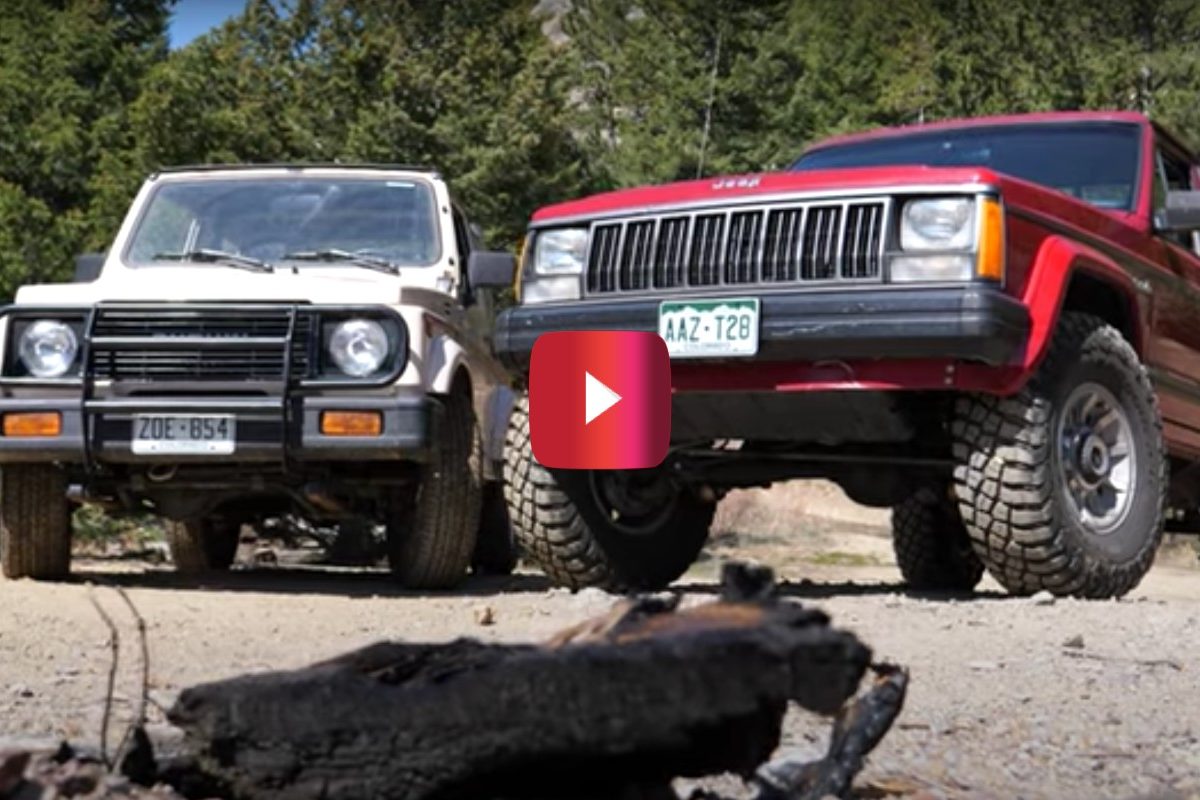 Off-roading may seem like an activity that hasn’t been around for that long, but as it turns out, it traces its roots all the way back to the early days in American automotive history. In fact, the Ford Model T was particularly known for its off-roading prowess. Sure, it wasn’t tearing up terrain even close to the way that modern vehicles can today, but seeing black and white off-roading footage is still pretty damn cool.

The folks over The Fast Lane Truck YouTube channel may have never gone as far back as the ’20s, but they still appreciate off-roading nostalgia in all its glory. In an episode of “Cheap Jeep Challenge,” the TFL Truck team sought the answer to one important question: Did off-roading in the ’80s suck or not?

For this throwback match-up, we head to the Rocky Mountains to see a 1987 Suzuki Samurai take on a 1988 Jeep Comanche.

As far as specs go for the Samurai, it has a lightweight frame, solid axles, 26-inch tires, and small carbureted engine that churns out around 70 horsepower.

The Comanche, on the other hand, was built to be an absolute beast on range trails. It has a 6-foot bed, straight six engine, a modern 3-inch Teraflex lift, Falcon shocks, and 33-inch BFGoodrich KM3 tires. On top of that, the Comanche also has a new exhaust system that makes this off-roading juggernaut sound MEAN as hell.

So, which ride takes the W in the end? You’ll have to watch to find out! But, seriously, stop what you’re doing and watch this right now, even if only for the kickass ’80s soundtrack.