Volvo’s Polestar 2 vs. Tesla’s Model 3 Will Be the Electric Vehicle Match-up of the Year 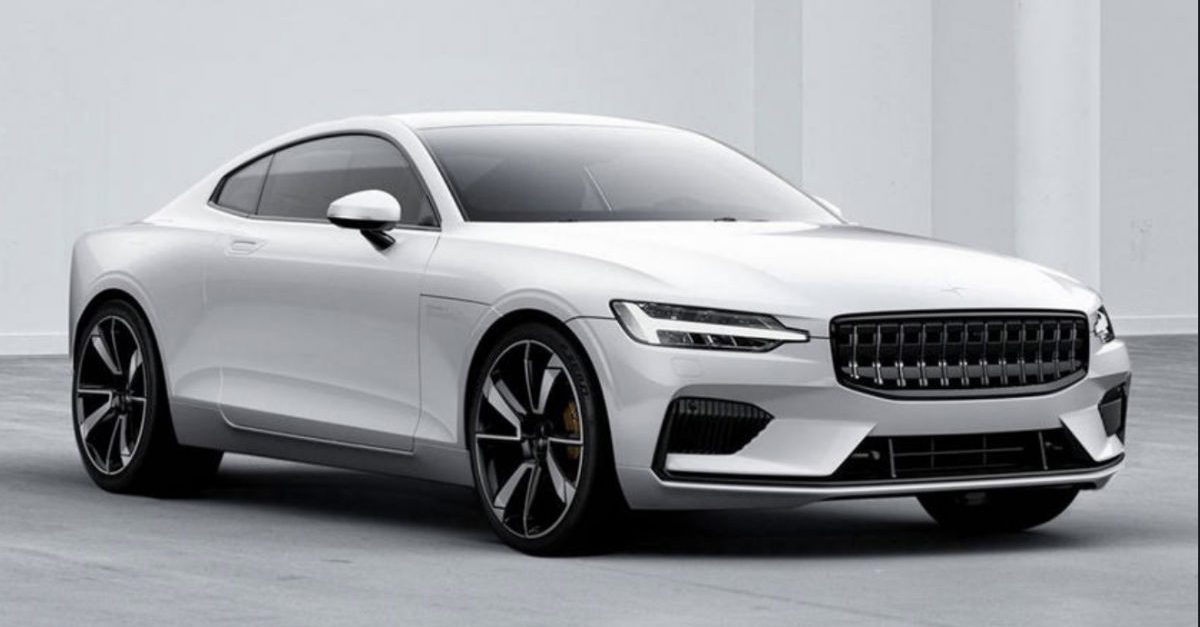 Volvo’s much-anticipated Tesla-killer, the Polestar 2, will debut by summer 2019.

The German automaker’s second iteration of its first electric vehicle is set to premiere at the Geneva Motor Show in March, going to market alongside the first Polestar later this year. An early teaser image shows the Polestar 2’s backside, with a full-length thin LED slit and not much else.

We’re leaving conventions behind and moving on. Learn more in our journal (link in bio). #PolestarCars | #Polestar2 | #PolestarLaunch | #dearcarindustry

Volvo has already indicated the new Polestar 2 will run on 400 horsepower with a 298-mile range. It will also be comparatively priced to the Tesla Model 3, costing approximately $40,000.

Read More: Safety Group Says These Are the Safest Vehicles for 2018, Including the Audi A3, the Honda Accord, and the Mercedes-Benz GLE-Class

In a recent interview with British publication Autocar, Volvo COO Johnathan Goodman touted the virtues of keeping the electric vehicle design not as ambitious as more “mainstream” vehicles, citing the industry’s projected growth over time.

“The global electric car market was worth four million units in 2017, but it?s quite widely expected to be worth 29 million units by 2025,” Goodman said. “EV owners will come from all walks of life. So it?s a mistake to assume that, because the cars are electric, you have to make them quirky or futuristic.”

“If we?re looking at a market worth 30 million cars within seven years, it isn?t going to be niche, it?s going to be mainstream. So you just design a great-looking car?not one with a big blue flash down the side.”

In March 2018, Volvo debuted the plug-in hybrid Polestar 1 EV, initially meant to hit six markets before expanding to 12 more markets 10 days later. That version held a 600-horsepower, 93-mile all-electric range using a 34 kWh double-electric rear axle drive. It was also hailed for its subscription-style business model, breaking from traditional leases with its monthly fee covering all options, including insurance along with a “phone-as-a-key” app to allow keyless entry.

Read More: Multi-Million Dollar Supercar Drag Race Pits 9 of the World?s Best Against Each Other, Including a Porsche 991RS and a Aston Martin GT12