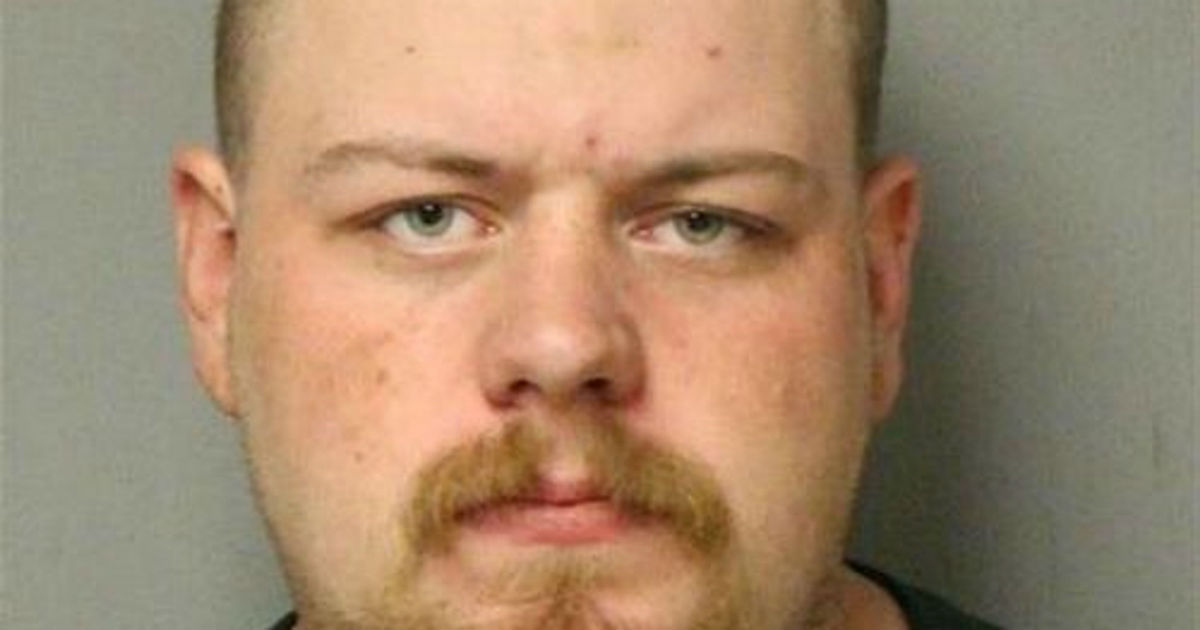 PULASKI, Va. (AP) — A Virginia man has been found guilty of shooting a crossbow at another vehicle during a road rage incident, but was acquitted of trying to murder the other driver.

The Roanoke Times reports the jury in Pulaski rendered its verdict Wednesday. It recommended that Glen McNeal Grubb spend six years behind bars.

Read More: Road Rage Turns into a Full-on Brawl After a Truck Cuts off a Group of Bikers

Authorities said Grubb chased a Ford F-150 in his fiancee’s Pontiac Grand Am early last year. Her two daughters, then ages 4 and 6, were in back.

Authorities said the cars raced each other down twisting, narrow roads in western Virginia. Grubb fired the crossbow out his window while driving. It struck the metal just to the left of the Ford pickup’s rear cab window. Jurors acquitted Grubb of attempted murder.

A judge will sentence him in August.