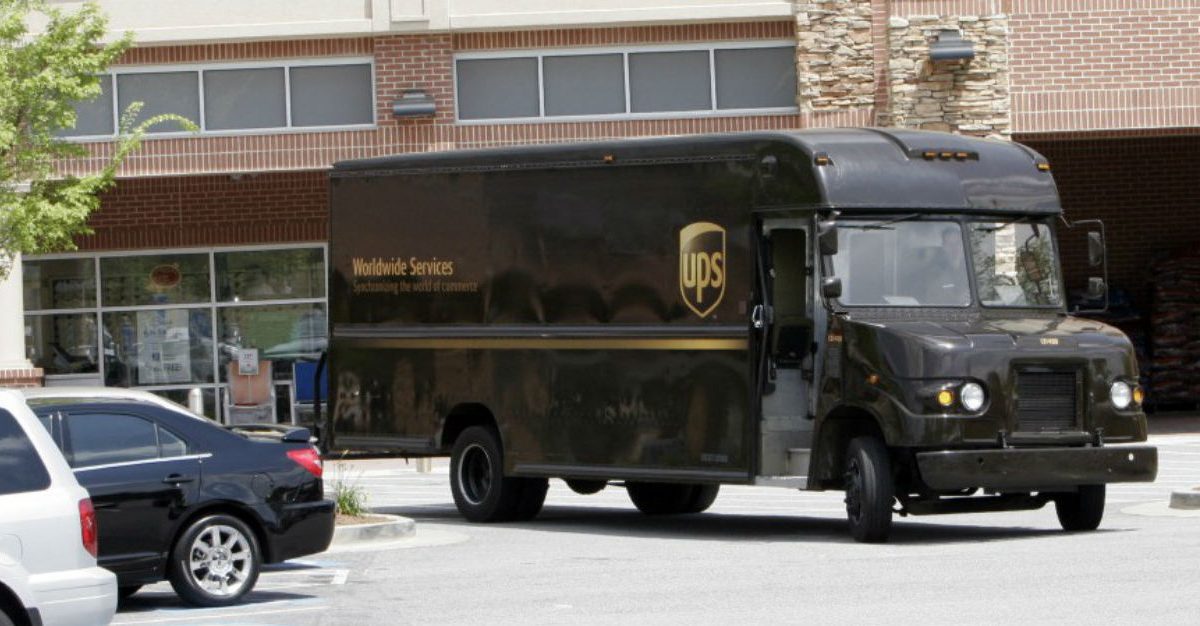 CHELMSFORD, Mass. (AP) ? Massachusetts State Police say a UPS tractor-trailer has crashed with another truck, scattering more than 1,000 packages across an interstate highway.

Police say the crash on Interstate 495 south in Chelmsford at about 10:30 p.m. Wednesday was one of two accidents on the same stretch of highway at about the same time.

The other crash involved a tractor-trailer and a car. A total of three people were taken to the hospital with injuries not considered life threatening.

State police say another UPS truck responded to the scene to take the packages, many of which appeared to be damaged. Their delivery status was uncertain.

Two of three southbound lanes were closed during the cleanup, but reopened at about 2 a.m. Thursday.

Both crashes remain under investigation.

Read More: Watch This Massive Crash After SUV Pulls in Front of Truck Speeding Down Off Ramp