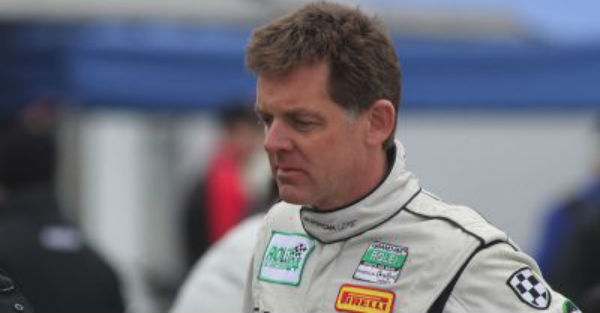 U.S. Bank could pay a penalty of more than $608 million dollars as a result of its relationship with disgraced race car driver Scott Tucker, according to a report in the Kansas City Star.

The U.S. Attorney’s office is investigating the dealing between U.S. Bancorp — U.S. Bank’s parent company — and Tucker, the newspaper reported. It cited an SEC filing that said: ?That investigation also has covered issues related to the adequacy and effectiveness of U.S. Bank?s legacy Bank Secrecy Act/anti-money laundering compliance program,? U.S. Bancorp wrote in the SEC filing.

Apart from a career as a professional race car driver, Tucker also owned and operated Level 5 Motorsports, which competed in Le Mans, the Ferrari Challenge, and Sports Car Club of America. His lawyers say they will appeal the judge?s ruling.