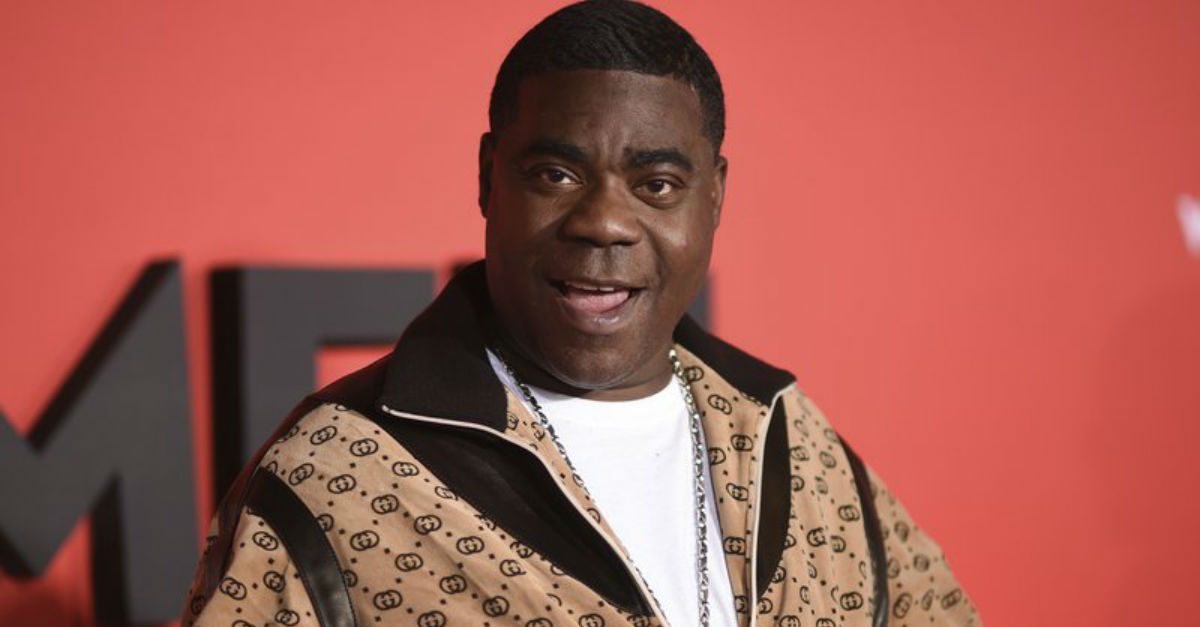 NEW YORK (AP) ? A Manhattan driver involved in a fender bender with comedian Tracy Morgan?s new Bugatti says she ?got scared? when the entertainer reacted by pounding on her window and yelling.

Jocelyn Madulid of Jersey City, New Jersey told the New York Post on Tuesday that she initially didn?t know who the other driver was.

Madulid says an officer told her it was a ?famous guy.? A tour guide on a double-decker bus remarked, ?Oh, that?s Tracy Morgan!?

The Bugatti is reportedly worth $2 million.

Morgan?s outburst was caught on video.

An email requesting comment was sent on Wednesday to Morgan?s representative.

Thanks for any concern but I am totally fine. My NEW CAR? We shall see. Love you all.

In 2014, the former ?30 Rock? and ?Saturday Night Live? star was seriously injured when a truck hit the limo van he was riding in. Comedian James McNair was killed.