This Tow Truck Driver Tried Repossessing a Car. But the Family Was Still Inside! 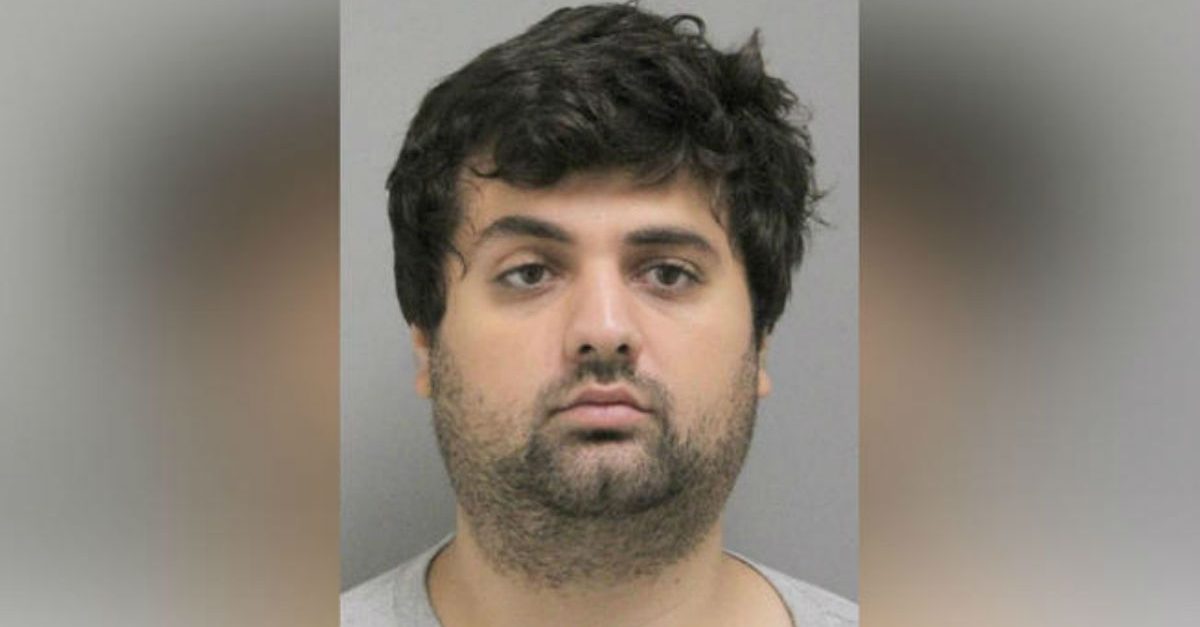 WOODBRIDGE, Va. (AP) ? Police in Virginia have filed multiple charges against a tow truck driver who tried to repossess a car with a family still inside it.

Prince William County Police say 23-year-old Mohamed Zyoud of Woodbridge also tried to hit the car owner with his truck and punched him in the face before unhooking the car and driving away.

A police statement says Zyoud hooked the car to his tow truck on July 18 while a woman, two children and a dog were inside.

It?s not known if he has an attorney.