This Program May Help Save Route 66 from Extinction 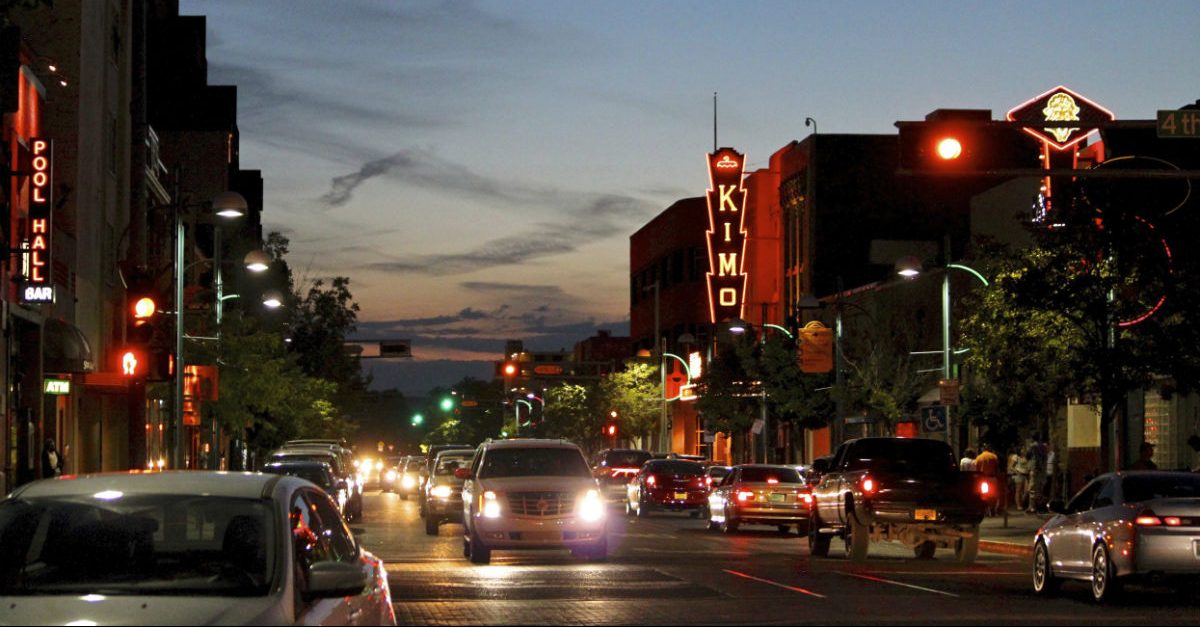 ALBUQUERQUE, N.M. (AP) ? An endangered federal program that has helped preserve the historic Route 66 Highway for two decades has issued its last call for grants aimed at saving aging buildings and landmarks.

The Route 66 Corridor Preservation Program is accepting grant applications until April 12, and it?s not clear if Congress will continue the project after that. The program is set to end in the fall, and no agreement has been reached to keep it going.

At risk are millions of dollars in cost-share grants aimed at reviving old tourist spots in struggling towns.

The program has helped finance projects like the rehabilitating parts of the historic Rialto Theatre in Winslow, Arizona, and the Rock Cafe restoration in Stroud, Oklahoma. It?s administered by the National Park Service.

?Failing to reauthorize this funding would do real damage to the ?Main Street of America,? hurting small businesses that have been left behind and leaving landmark locations to fall into disrepair,? U.S. Sen. Tom Udall, D-New Mexico, said in a statement.

Read More: The 3 Farthest Road Trips in Texas That Are Still Totally Worth It

Udall said that?s what he co-sponsored a proposal with Sen. Jim Inhofe, R-Oklahoma, that seeks to designate Route 66 as a National Historic Trail. The bipartisan bill would amend the National Trails System Act and include Route 66 in an effort to help revitalize cities and small towns along the historic corridor. That bill is moving through Congress.

U.S. Rep. Deb Haaland, D-Albuquerque, who is a member of Laguna Pueblo, said she remembers traveling along Route 66 as a child to visit her grandparents.

?The Route 66 Corridor Preservation Program is responsible for injecting economic activity into our City by preserving places like the El Vado Motel and the iconic neon signs that run up and down (Albuquerque?s) Nob Hill,? Haaland said.

Haaland said she?s working with colleagues to look into ?legislative options to provide a sustained source of funding for preserving Route 66.?

Route 66, also called the ?Mother Road,? was born in 1926 after the Bureau of Public Roads launched the nation?s first federal highway system, bringing together existing local and state roads from Chicago through St. Louis to Los Angeles. Small towns opened shops, motels and gas stations to pump revenue into local economies just as the nation?s car culture took off.

One of the first roads in the U.S. highway system, it spanned more than 2,400 miles (3,862 kilometers). The highway ran through eight states, connecting tourists with friendly diners in small towns.

The route changed a number of times through the years. It eventually became less of a destination thanks to new interstate highways.

The World Monuments Fund in 2008 listed Route 66 on the ?Watch List of 100 Most Endangered Sites.?

Read More: Honda Element Camper Conversion Makes Life on the Road as Easy as Ever