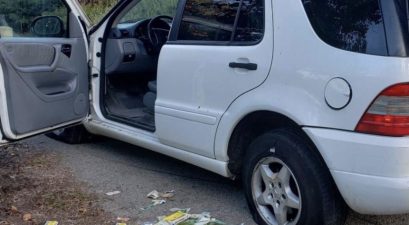 Man Arrested After Trying to Use Gauze, Band-Aids to Fix Flat Tires 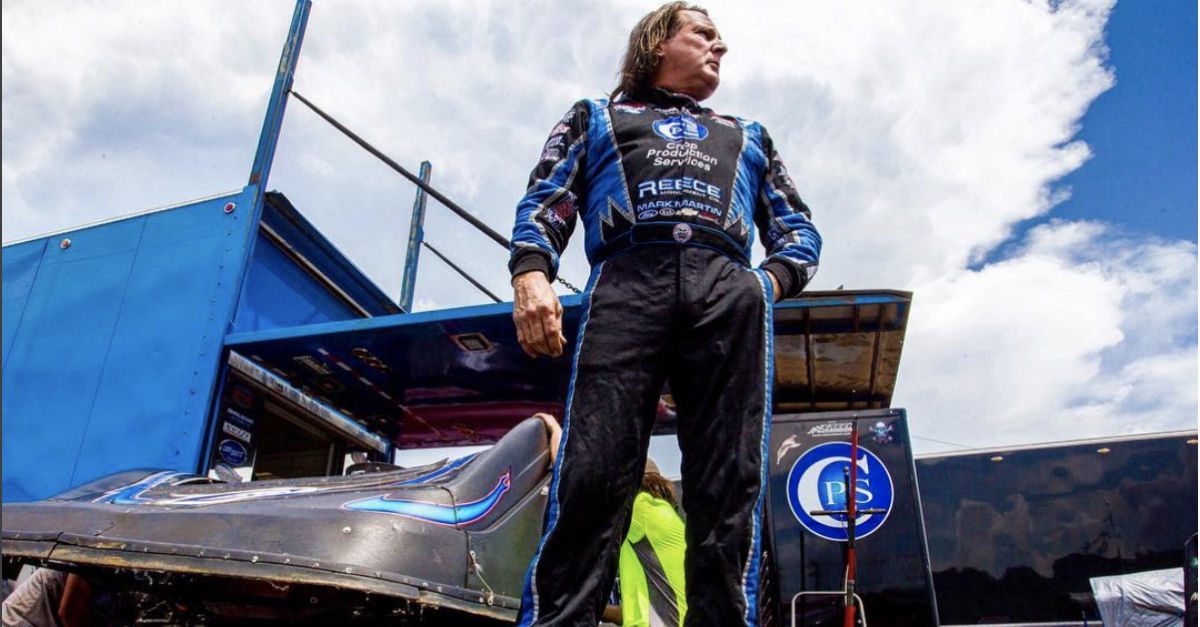 A few weeks back, a fluke slip-and-fall forced dirt track racing great Scott Bloomquist to miss the second round of the Dirt Late Model Dream at Eldora Speedway in New Weston, Ohio after he slipped on the wet race track and awkwardly caught himself on the tongue of his race car’s trailer, which caused his arm to twist back, effectively tearing his rotator cuff.

But, apparently that initial injury wasn’t enough to get the notoriously stubborn 54-year-old Mooresburg, Tennessee native to get his shoulder checked out.

When you DO NOT give a flying _ Uck what anyone thinks about you because you have won more races than anyone ever😂😂. #ScottBloomquist.

It wasn’t until after a heat race at Lernerville Speedway, during which Scott Bloomquist’s race car spun out after contact with another racer, reinjuring Scott’s arm, that he decided to get his shoulder X-rayed.

According to his representatives at Team Zero, Bloomquist will have an MRI today and is expected to have shoulder surgery in the next week or two.

Scott was seen by doctors today in Tennessee, X-rays were taken and an MRI has been scheduled for Wednesday. Surgery will likely be within the next 2 weeks. Doctors indicated a 5-7 month recovery time.

Per Racing News, Bloomquist has a history of terrible shoulder injuries, which necessitated the constant use of medication.

With that in mind, it’s not just injuries but also suspensions for missed drug tests that have plagued the dirtcar hall of famer. His injuries at both Eldora Speedway and Lernerville conveniently led to him missing two scheduled drug tests, causing him to receive at least a 60-day suspension from the World Racing Group.

His recovery, then, will ideally serve a twofold purpose: 1) he’ll finally get arm to fixing his often busted shoulder and 2) he’ll hopefully be able to sort out his drug test issues.

Inducted into the National Dirt Late Model Hall of Fame back in 2002, Scott “Black Sunshine” Bloomquist is something of a dirt racing legend at Eldora Speedway. He’s won the Dirt Late Model Dream a whopping seven times its first run in 1994, most recently scoring a W in last year’s outing.

Hopefully, Lucas Oil Late Model Dirt Series racer is able to make a solid recovery, in all aspects, and get a few more solid races under his belt in the twilight of his career.