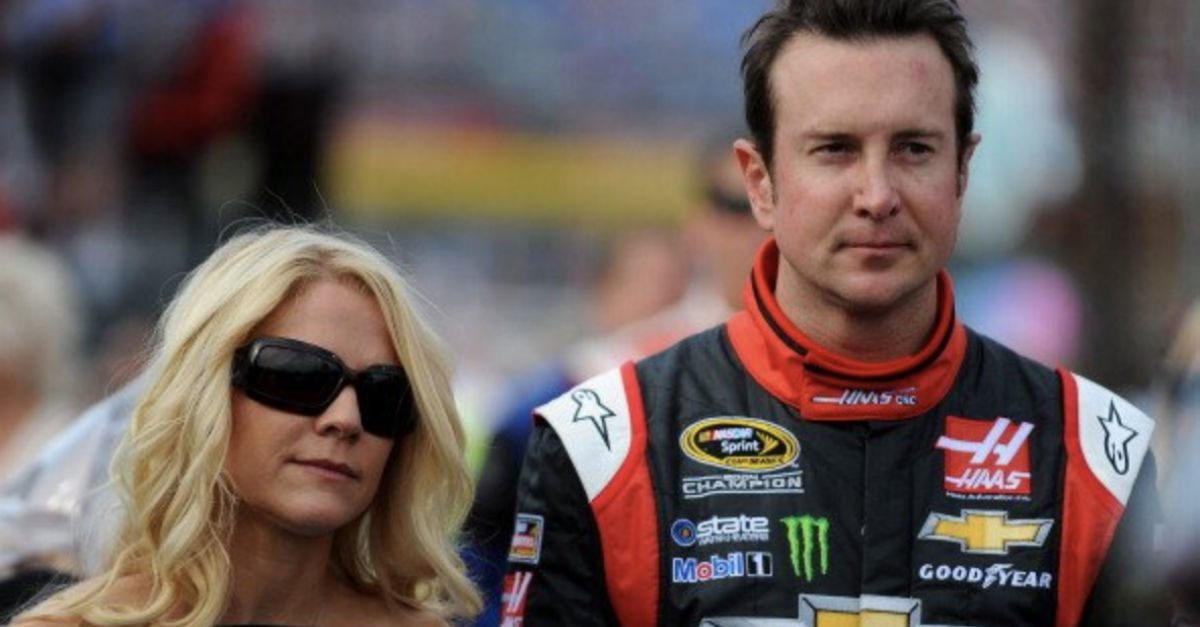 On Thursday, November 29, Patricia Driscoll, the ex-girlfriend of NASCAR driver Kurt Busch and the former executive director of the Armed Forces Foundation, was found guilty of fraud and tax evasion by a federal jury in Washington, D.C.

Driscoll, who was executive director of the now-defunct AFF from 2003 until 2015, was accused by federal prosecutors of using funds donated to the foundation for personal expenses. She was convicted on two counts of wire fraud and tax evasion and one count of first-degree fraud. With her sentencing scheduled for mid-March, Driscoll could face more than 30 years in prison.

In federal forms for the nonprofit, she is accused of falsely categorizing and having others falsely categorize money she spent on herself as money used to benefit veterans, according to the U.S. attorney?s office for D.C. She was also accused of failing to report benefits she received from fundraising, which included commissions.

While allegedly cooking the books, prosecutors said Driscoll also sent fraudulent federal forms to members of the organization?s boards and the Internal Revenue Service in an attempt to cover up her crimes.

“The jury did not get it right — Patricia Driscoll is innocent,” Stolarz said in an official statement. “We are very disappointed by the verdict and the government’s misconduct in this case. We will appeal. This is not the final chapter to this story.”

Driscoll and Busch ended their messy relationship in 2014, following domestic violence allegations against the Stewart-Hass Racing driver. The Delaware attorney general’s office ultimately decided that there was not enough evidence to bring abuse charges against Busch for the September 26, 2014 incident that occurred inside a motorhome at Dover International Speedway.

Busch, who is the brother of NASCAR driver Kyle Busch and the 2004 NASCAR Nextel Cup Series champion, got as far as the Round of 8 in the 2018 Cup Series playoffs.