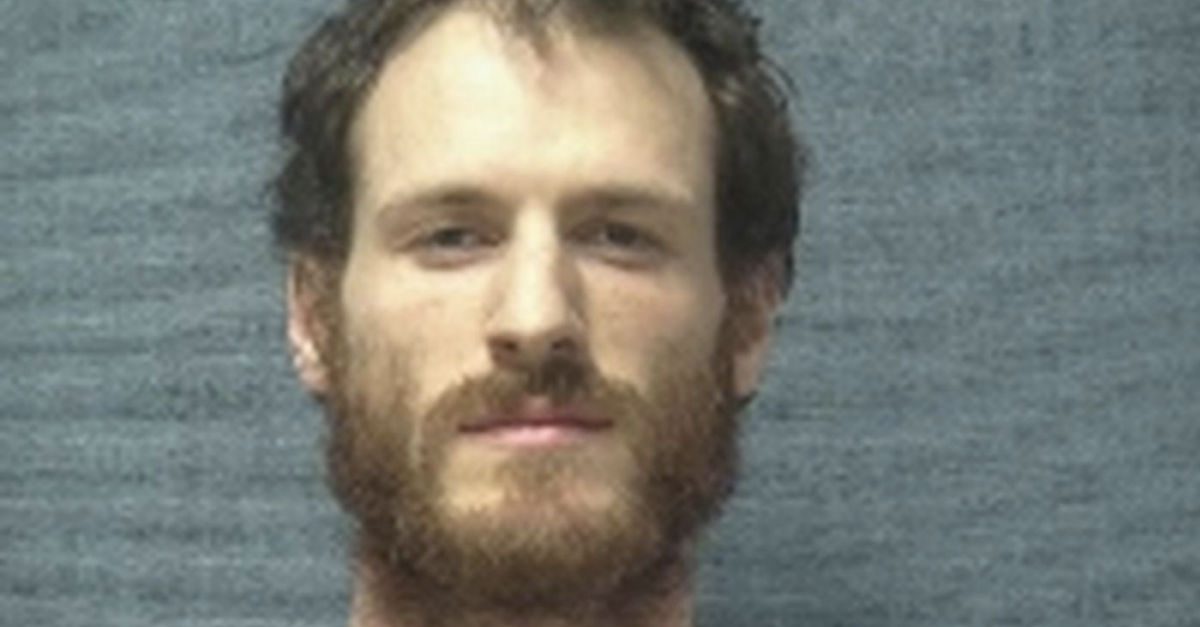 CANTON, Ohio (AP) — Police say a man broke into the Stark County Fairgrounds in Ohio and released more than a dozen racehorses, including one that later died after falling through ice.

The 28-year-old man is facing multiple charges, including breaking and entering, inducing panic and drug possession.

Read More: This Weed on a Ohio Roadside Got the Full Christmas Treatment

Police say the man released 15 horses around 5:30 a.m. Monday, telling responding officers that the animals wanted or needed to be free.

The horses ran along city streets and through a neighborhood for hours before they were rounded up.

One horse fell through ice at Meyers Lake and drowned before it could be rescued.

The president of the Stark County Agricultural Society, which operates the fairgrounds, says the remaining horses were returned to their barn and seen by a veterinarian.