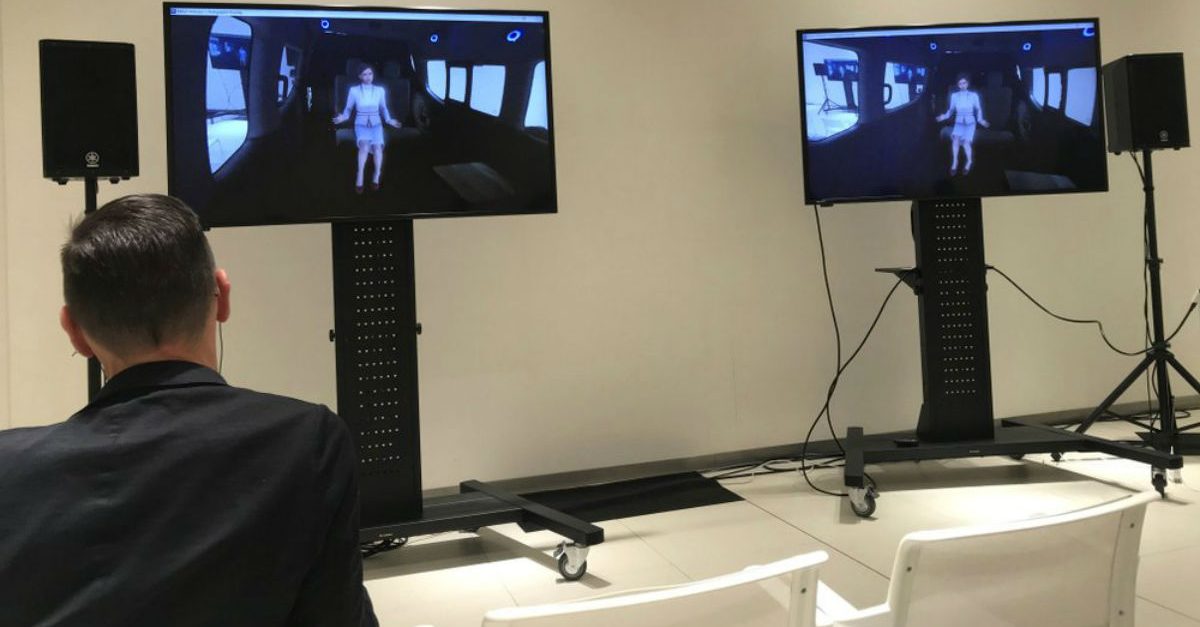 YOKOSUKA, Japan (AP) ? An electric car with smooth four-wheel drive and a virtual friend for the coming age of automated driving are among the technology in development from Nissan.

The Japanese automaker, eager to leave behind the scandal over its former star executive Carlos Ghosn, recently invited reporters to see several of its test models.

The newly developed ?all-wheel-control? technology of Nissan?s electric vehicle delivers a sense of greater control, driver confidence and real safety, according to Nissan, which demonstrated how the model zipped sharply on turns and skidded less on wet surfaces, showing super-quick responses.

It also minimizes shaking in stop-and-go situations because it more smoothly balances the force usually accompanying such moves to those riding in the vehicle. The electric four-wheel drive also promises more exhilarating driving.

Other technology that Nissan officials showed was for what it called a ?safety shield? concept of 360-degree monitoring by a vehicle, to intervene when drivers make mistakes, such as accelerating when they should be braking.

Nissan said the technology can help attain its goal of zero fatalities in its vehicles.

The demonstrations were timed for the opening of the Tokyo Motor Show this week.

This car technology by @Nissan helps drivers "see the invisible" through AR. It helps drivers to avoid blind spots and see clearly in any kind of weather. It uses info collected from sensors and cloud technology to make the surroundings "visible" in the driver's field of view. pic.twitter.com/XesvaPrRqR

But, preparing for a future when cars might be allowed to drive themselves, Nissan showed virtual companions like holograms of animated characters that pop up in a car to keep drivers company.

A headset has to be worn to see the characters, who were controlled remotely by people wearing headsets and other gadgetry.

?One big goal of this kind of service is to appeal to people who are moving away from cars,? said Tetsuro Ueda, an expert at Nissan?s mobility service section.

It?s all part of an effort to win back the many Japanese consumers who no longer see cars as status symbols or fun and prefer to spend their money on smartphones and video games. Although many living in the countryside need cars to get around, unlike in the U.S., major Japanese cities provide ample public transportation.