A Next-Gen Chevrolet Compact Truck Is Currently in the Works 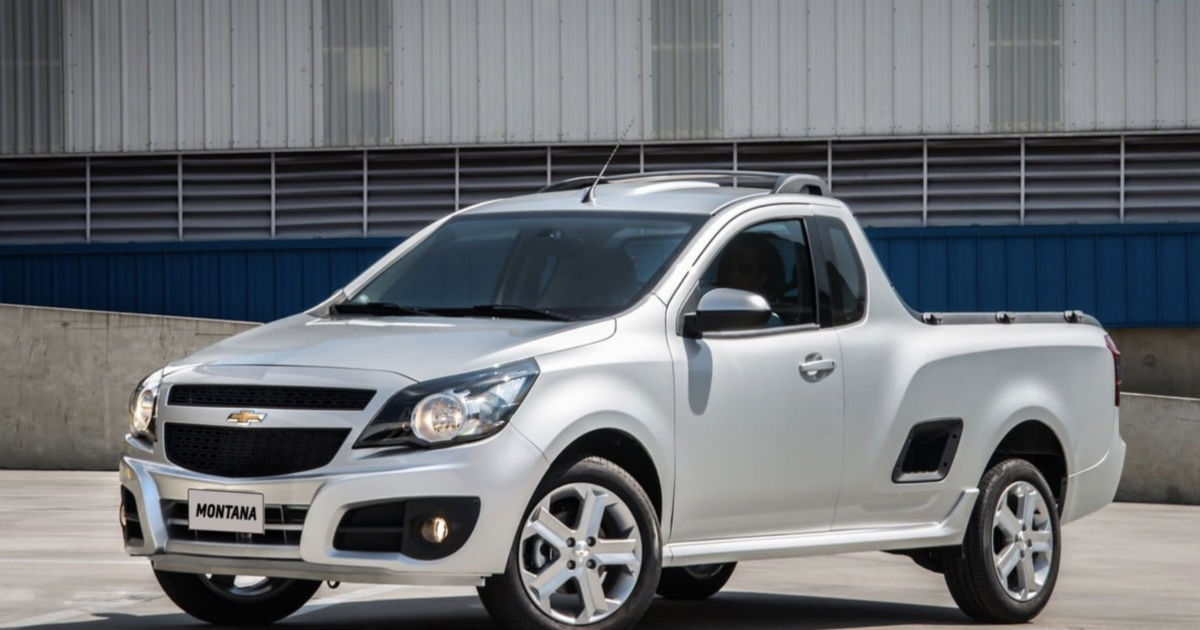 This year was a big one for mid-size trucks with the debut of the Jeep Gladiator and Ford Ranger, but it sounds like the future is pretty bright for compact pickup trucks as well. Following news that Ford is working on a new pickup based on the Ford Focus, a report from GM Authority suggests that General Motors is developing a successor to its Chevrolet compact pickup currently on sale in some global emerging markets.

The current Chevrolet compact truck is called the Chevrolet Montana in Brazil and the Chevrolet Tornado in Mexico, and it is based on a subcompact hatchback called the Chevrolet Agile. It is a front-wheel drive, unibody truck with a four-cylinder engine, and the big news for Central and South American truck fans is that this next-gen compact pickup could receive a more practical extended cab or crew cab option instead of the current truck’s regular-cab-only configuration.

As passionate as Americans were for compact pickup trucks in the 1990s (like the Chevy S-10, Nissan Hardbody, and original Ford Ranger), trucks have definitely increased in size as proven by the current trucks like the Toyota Tacoma. Judging by how long it took General Motors to bring the Chevrolet Colorado and GMC Canyon to the United States and Canada, GM would probably need to see a healthy competitive set and/or stellar EPA fuel economy results to bring the Chevrolet compact truck to bigger markets.

The powertrain is one aspect that could affect GM’s decision to bring this new small truck to bigger markets. The current truck uses a car-based 1.4-liter four-cylinder rated at 153 horsepower, but American truck buyers would almost certainly demand more capability. GM does offer a turbocharged four-cylinder and a proven V6 in the 2019 Chevrolet Silverado 1500, which could both be suitable engines for a new compact offering. Only time will tell, though.

Read More: 2020 Chevy Silverado Is a Certified Beast of a Pickup