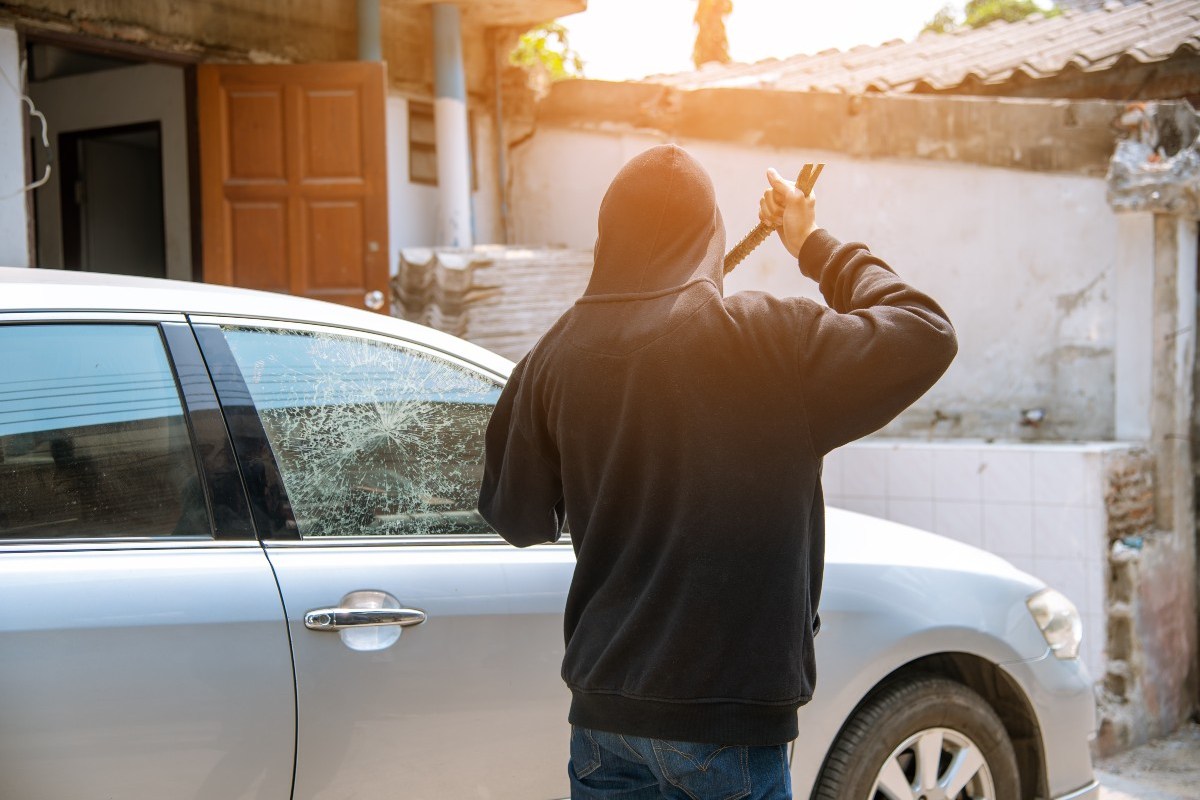 This story has so many layers of terrible luck on it that you can?t help but hope that really good things are around the corner for Yasmin, a car owner from Clarksburg, Maryland.

The Friday night of Memorial Day weekend, Yasmin was minding her business, doing some Instacart deliveries in the rain. She got out of her car with a customer?s order and left her silver Mercedes-Benz running as she ran to the door to hand off the goods to the customer. When she turned around, a trio of thieves had already hopped in her car and drove off.

This is already a terrible ordeal. But, flash forward to Saturday morning. Imagine how elated Yasmin was to receive a call that the car had been found.

She searched in vain for her keys, but ultimately, the D.C. police officer who had notified Yasmin of the discovery recommended she contact her insurance company for a tow. That way, she wouldn?t be charged costly holiday pickup fees.

Ultimately, that was a bad idea. Since it was a holiday weekend, everything took longer, and there were hours of delays and waiting before Yasmin and the tow truck were able to coordinate. In fact, they were on their way to retrieve the stolen car when there was another call. This time, the car had been stolen yet again.

Yasmin was clearly in disbelief. At 10 a.m., she was told that D.C. police had located and secured her car. At 6 p.m., it was gone again.

D.C. police immediately issued the statement, ?MPD is aware of this incident. It is currently under an internal investigation to determine if any policies have been violated.? However, for Yasmin, those words won?t bring her car back any faster.